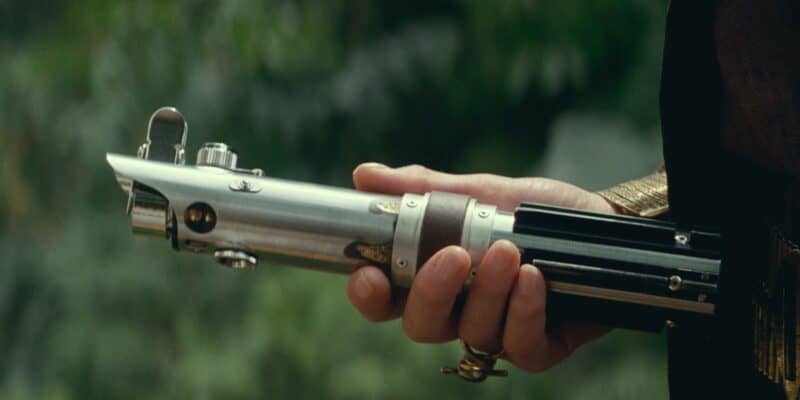 Once referred to as an age that is “untethered” and “unchained,” the High Republic era of the official Star Wars timeline has been a major focus for Lucasfilm over the course of the past year.

Set 200 years before the Skywalker Saga begins with Star Wars: Episode I – The Phantom Menace (1999) — when the Jedi Order reigned supreme — the project has, to date, introduced Star Wars fans to a golden era in the Star Wars galaxy, starring a host of new characters like the villainous Marchion Ro, the polarizing Geode — a literal rock with Force powers — a young version of Grand Master Yoda, and Jedi Knights Keeve Trennis, Avar Kriss, Elzar Mann, and Lula Talisola.

He shared details about what there is to look forward to in upcoming projects — including “hugs, pastries, and evil singing nursemaids” — and spoke about being able to propel the Star Wars universe forward using a wide variety of storylines:

“I’m more just excited by the challenge of having the opportunity to display such a range of storytelling. It’s so cool that these two comics will both come out in the same month and there’ll be one where it’s like hugs and pastries and the other is like monsters and hallucinations and evil, singing nursemaids. That’s range and it’s a range that I have in the material that I consume too.”

One of the most ambitious upcoming projects that will be set in the High Republic era is Leslye Headland’s The Acolyte series, which is rumored to feature the rise of Emperor Palpatine’s Sith Master — and murder victim — Darth Plagueis.

Headland has said the series will be a “tent revival” for the Star Wars franchise.

What do you think about these Star Wars: The High Republic teasers?