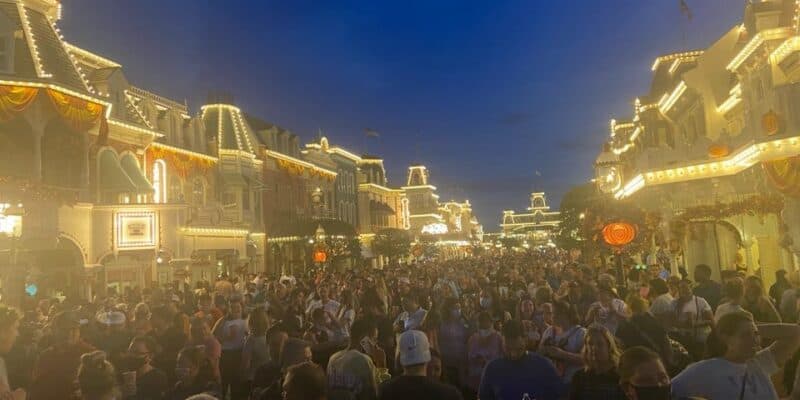 But if you were planning on visiting Magic Kingdom to experience everything the theme park has to offer today, you should know that the Park will close several hours early, which may impact your plans.

According to the My Disney Experience app, the Park hours calendar shows Magic Kingdom will close at 4:30 p.m. tonight, February 8, which you can see reflected in the screenshot below.

Additionally, because of the early closing, Disney will not be running the new nighttime spectacular, Disney Enchantment, for Park Guests.

As of late, Magic Kingdom has been open until 8:00 p.m., sometimes staying open until 10:00 p.m., so seeing Magic Kingdom close nearly four-five hours earlier may impact plans. It is likely that Magic Kingdom is closing early due to a private event, but Disney has not announced if that is yet the reasoning why.

Magic Kingdom is home to many attractions and experiences including Pirates of the Caribbean, Haunted Mansion, “it’s a small world”, Splash Mountain, Space Mountain, and more, but due to regular maintenance, some offerings may not be available when you visit.

For a full list of what experiences will not be operating in March 2022, visit our website here.

Related: How You Can Spend MORE Time in the Disney World Parks

Do you have plans to visit Walt Disney World in late January? Does this change in Park hours affect your plans? Let us know in the comments below.