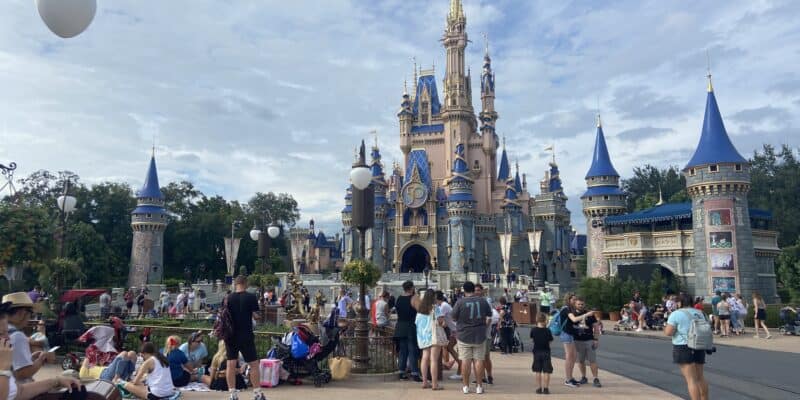 When Guests come to Walt Disney World, typically, they tend to spend a lot of time at the theme parks. Most Guests who are coming on vacation like to do full days, whether that be at Magic Kingdom, EPCOT, Disney’s Animal Kingdom, or Disney’s Hollywood Studios. Considering how expensive ticket costs are, we are not surprised!

Related:How You Can Spend MORE Time in the Disney World Parks

Now, it seems that there will be a very early closure in 2022! On February 8, Disney World will close Magic Kingdom early at 4:30 p.m. We also see that this will be happening on January 25, which we have reported in the past. It is important that Guests who are traveling to Orlando during this time are aware of the Park’s early closure as it would affect their theme park day. Because of this, Disney will not be running Disney Enchantment on either evening for Park Guests.

Park Guests can still Park Hop at 2:00 p.m.; however, on that day, but purchasing a single-day ticket for February 8 would likely be a waste of money since you are not able to stay in the Park all day and would miss their firework offerings. All of the other theme parks will be operating as per usual so that Guests can plan accordingly. The positive note here is that although Magic Kingdom will close early if you can Park Hop or do not mind the early closure, there will likely be less Guests in the Park that day due to the shortened hours of operation.

Would you mind going to Magic Kingdom if the Park closed earlier at 4:30 p.m.? Let us know in the comments below.