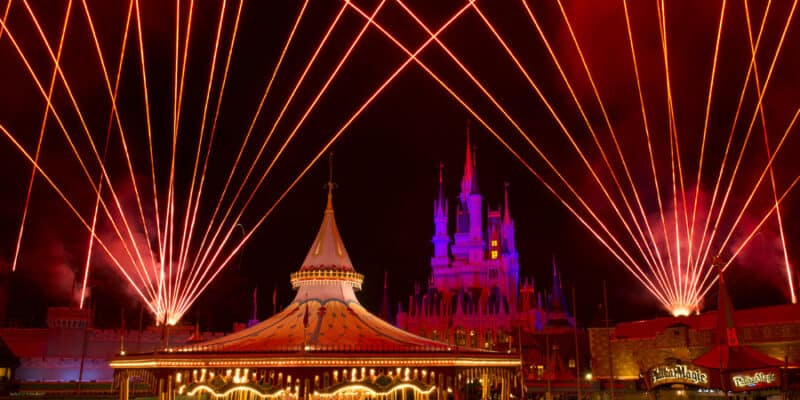 Magic Kingdom, one of the four theme parks at Walt Disney World, will close several hours early one evening in late January 2022.

Magic Kingdom is filled with one-of-a-kind attractions, unique entertainment, and of course, the new nightly fireworks show, Disney Enchantment. But if you were planning on visiting Magic Kingdom to experience everything the theme park has to offer in late January, you may want to rethink your plans.

According to the My Disney Experience app, the Park hours calendar shows Magic Kingdom will close at 4:30 p.m. on January 25, which you can see reflected in the screenshot below.

As of late, Magic Kingdom has been open until 8:00 p.m., sometimes staying open until 10:00 p.m., so seeing Magic Kingdom close nearly four-five hours earlier may impact plans. It is likely that Magic Kingdom is closing early due to a private event, but Disney has not announced if that is yet the reasoning why.

If you are traveling to Walt Disney World in late January, make sure you plan accordingly and always check the My Disney Experience app for the most up-to-date information, including Park hours.

Related:How You Can Spend MORE Time in the Disney World Parks

Do you have plans to visit Walt Disney World in late January? Does this change in Park hours affect your plans? Let us know in the comments below.