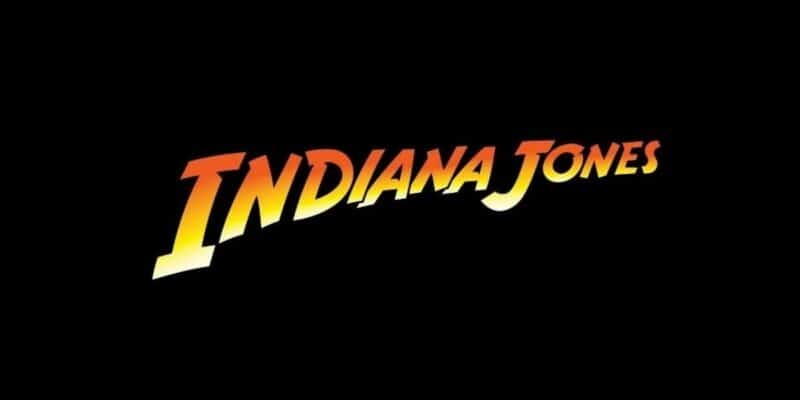 We have some exciting news for fans of the Indiana Jones franchise as one of the producers of the film recently sent out a message regarding the project.

After facing multiple delays as well as several on-set issues, Indiana Jones 5 seems to be coming along nicely now. Many were worried after Disney announced a 5th film would be coming, as Harrison Ford (Indiana Jones) is now nearly 80 years old. One crew member was even found dead on the set last year. The ongoing COVID-19 pandemic didn’t help production either but as of now, it all seems to be smooth sailing.

Producer Frank Marshall (@LeDoctor) tweeted out a vague yet informative statement regarding the production for this upcoming movie which you can see below:

Related: Disney Park Remains Desolate While While Others Hit Capacity

While this is exciting, it isn’t definitive nor does it confirm anything. Unfortunately, those eagerly awaiting the release of Indiana Jones 5  have a longer wait than they may have anticipated. Disney announced the theatrical delay of multiple upcoming projects including a nearly one-year-long pushback on Indy 5 from July 29, 2022, to June 30, 2023. The delay also included numerous upcoming Marvel Studios films like Doctor Strange in the Multiverse of Madness (2022), Thor: Love and Thunder (2022), and Black Panther: Wakanda Forever (2022).

Very little is known about the plot of Indiana Jones 5, but it has been rumored it will take place during the “space race” in the 1960s. Instead of Steven Spielberg, James Mangold (Logan) took the reigns for the new entry in the legendary film franchise. Spielberg, will, however, serve as executive producer on the project. Additional producers include Lucasfilm President Kathleen Kennedy, Simon Emanuel, and the previously mentioned Frank Marshall.

Will you be seeing Indiana Jones 5 when it finally releases to theaters next year? Let us know in the comments below.