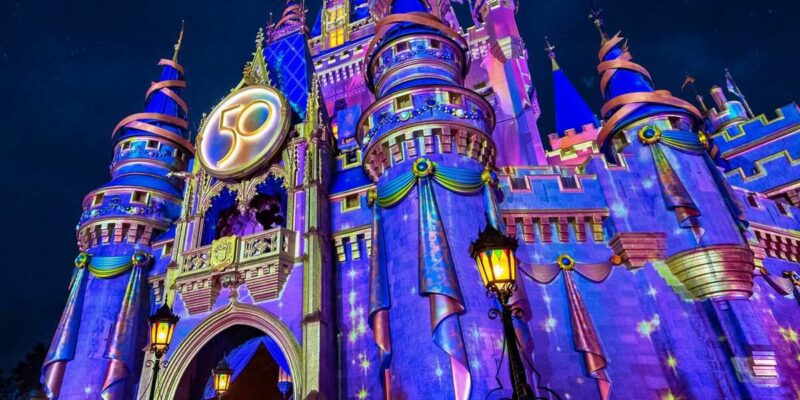 The Disney Parks are known for their “above and beyond” Guest service. From creating magical moments to going out of their way to ensure the Guest is satisfied, Disney Cast Members are one of a kind.

However, one Guest is now accusing a handful of Cast Members for their “rude” behavior on a recent trip.

One Disney World Guest took to Reddit under the username of uneducatedguess86 to share their recent experience at the Parks, which did not meet their expectations. They wrote:

This year my family and myself have taken our first trip to Disney World in 22 years; and I have found that the employees here are exponentially ruder than in Disneyland. So far I’ve been told “I don’t care” in Epcot, “figure out” in Animal Kingdom, and “too bad” at the Polynesian. Real quotes, zero exaggeration. My family loves Disney for the high quality product, and high quality customer service; but I guess that exist here. I don’t know what’s going on in DW, but DLR all day every day. Figure your bid’ness out.

Another Reddit user chimed in asking for the “full story”, to which the original poster commented more details:

Here it is. For “figure it out” we rented an electric wheel chair for my 85 year old mother in animal kingdom because there are too many hills to push. The cast members moved our wheel chair down the ramp from the exit, and blocked it in so we had to help her walk farther than she’s comfortably capable of walking. And when she turned on the chair, it wouldn’t start; so when we asked the closest cast member why it wouldn’t start they said “we move the chairs for more space, turn it off and turn it back on” so we did, it still didn’t start, and she said “I don’t know, figure it out”.

For “too bad” we were leaving our hotel room for the day and the housekeeper was outside our door and said it was our day for a sheet change on our beds. So we spent the day in the park, came back, the room still wasn’t done, and when we called the front desk to have housekeeping come make up our room we were told “we don’t make up the rooms anymore” so we told her the housekeeper told us it was our day that morning, and she said “too bad”.

For “I don’t care” was because a couple in front of us at Test Track was cursing loudly, so we asked them to please watch the language, they ignored us, so we asked a cast member, to ask them, and she said “I don’t care”. We asked politely, because that’s supposed to be the Disney way, and never raised our voices or were abrupt with anyone (I’m not looking to get punched by a stranger). These are the tales, believe them or not, it’s up to you, I’m just telling what happened.

Many Reddit users, though felt bad for these unfortunate interactions, stood up for the Cast Members. One user said:

Not all the employees are rude. You must’ve came across a few who had a bad day.

Another Disney fan and user chimed in, saying:

Everyone has a tough day, I’ve never had that experience and it seems suspect that you found the 3 cast members that broke basic hospitality rules, nevermind Disney rules.

And lastly, another fan commented on the post explaining how there is a lot going on at the Parks and in the world right now and many Cast Members are not happy. They said:

People are going to jump down your back for daring to criticize them… but the reality is that a lot of Disney World employees are unhappy right now and that shows. Plus, the wages in Florida are abysmal (I live here) and don’t meet the needs of the rising cost of living due to all of the people moving here. There’s going to be a real crisis with the working class soon.

With all that said, I’m sorry they were rude. Not cool.

Related: Some Feel Disney Guests Have Become “Ruder” Since the Pandemic

Have you ever experienced an interaction like this with a Cast Member? Let us know in the comments below.