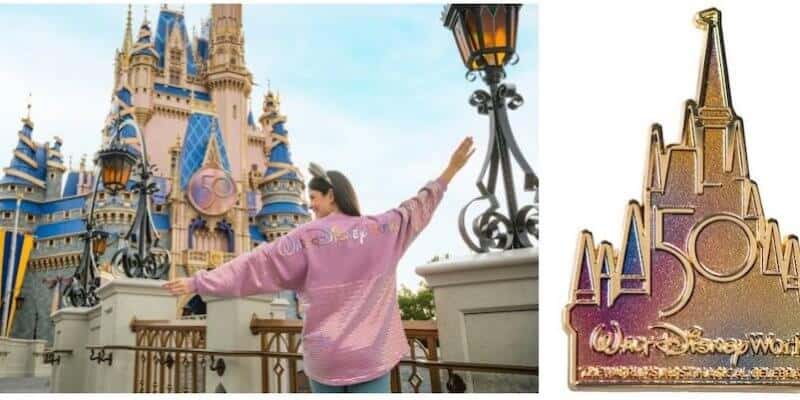 Just about everyone on social media has an opinion about Disney theme park-loving adults, whether they staunchly defend them or think they could use an intervention. Last fall, some Disney TikTok users — many of whom make their living creating Disney Parks-related content — went viral for goading Cast Members into answering questions that could get them in trouble with the powers-that-be at Walt Disney World Resort and Disneyland Resort.

In one specific incident in October 2021, a Maleficent character performer [below] went viral after “canceling” pineapple pizza. A particular TikToker had been asking various characters, including Tinker Bell, about the “controversial” pizza topping in order to garner online views.

However, some of the questions character performers are being asked to answer aren’t as innocent — and may actually go against The Walt Disney Company’s policies for Cast Member conduct, in certain situations.

For example, a Captain Marvel performer was asked to say “gay rights” and couldn’t, presumably due to company policy regarding Guest interactions.

Now, as we head into 2022, the “DisTok” community is still coming under fire for certain content creators’ recent Park behavior. The story now has a national following, with Rolling Stone recently reporting on the ongoing drama. The iconic magazine noted:

Cast members who play characters in the parks are encouraged to never, ever break character, and some vloggers have built their content around trying to get them to do so…The videos seem to have kickstarted an ardent discussion about the ethics of consuming Disney character content, with people in the comments debating over whether it’s appropriate to do so in light of how Disney performers are not compensated for appearing in the videos, and could lose their jobs if they go viral for saying something inappropriate on camera.

Rolling Stone went on to share a quote from a Disney Cast Member who shared that “every single performer I know hates character content, no matter what kind of character content it is. Doesn’t matter how cute you think it is.”

Although, it is important to note that some Disneyland and Disney World fans do not mind the content, with one commenter on the Captain Marvel video happy that the video was bringing awareness to The Walt Disney Company’s policies about what character Cast Members can and cannot say, which are — in some fans’ minds, at least — controversial:

Rolling Stone, perhaps, summed it up best when they said, “it’s only apropos [in today’s society] that a debate about labor rights in the digital sphere would be inadvertently launched by a bunch of Disney adults on TikTok.”

What do you think? Do content creators have the right to ask character performers controversial questions even if they know the potential implications for them?