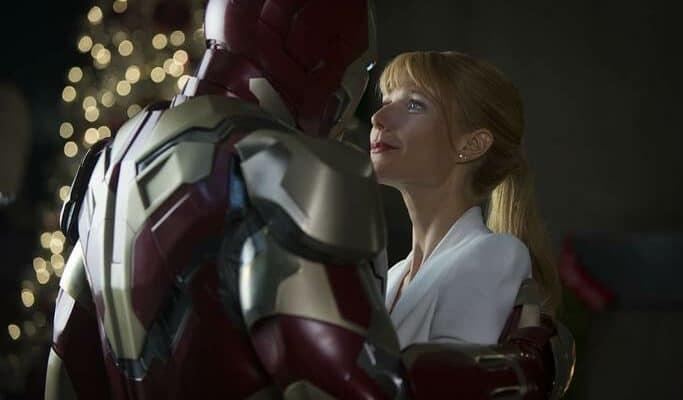 One of the longest-running debates in the Marvel Cinematic Universe is whether or not the final installment in the standalone Iron Man trilogy — the aptly titled Iron Man 3 (2013) — is a Christmas movie.

The film, which sees Tony Stark/Iron Man (Robert Downey, Jr.) end up in rural Tennessee where he meets Harley Keener, takes place during the holiday season.

Marvel fans have long debated whether or not the film is, in fact, a Christmas movie. Recently, during a Hawkeye press conference, Marvel President Kevin Feige shared that, in his mind, Iron Man 3 is unequivocally a Christmas film:

“I would, too [say that Iron Man 3 is a Christmas story]. Thank you. Yes, I would say that as well. But it came out in the summer. This [Hawkeye] is fun because it is a Christmas story that is taking place during the holidays, and it also is based on early discussions about a limited time period.”

Marvel.com has also previously confirmed that the super hero movie studio considers Iron Man 3 to be a Christmas movie.

Now, strangely enough, Disney+ has gone rogue, defying Feige and Co.’s opinion, by not including the third Iron Man film in its official Christmas lineup.

Popular live-action movies that are featured include:

As for Iron Man’s future in the MCU, RDJ has confirmed his Marvel exit — even unfollowing all of his Avengers franchise costars on social media. Most recently, the character was recast with a voice actor in the animated series, Marvel’s What If…?, which flipped the script on key moments in the Marvel Cinematic Universe now that Loki has blown the Marvel Multiverse wide open.

At this time, it is unknown if there will ever be a live-action recasting of the fan-favorite super hero.

Marvel’s “Iron Man 3” pits brash-but-brilliant industrialist Tony Stark/Iron Man against an enemy whose reach knows no bounds. When Stark finds his personal world destroyed at his enemy’s hands, he embarks on a harrowing quest to find those responsible. This journey, at every turn, will test his mettle. With his back against the wall, Stark is left to survive by his own devices, relying on his ingenuity and instincts to protect those closest to him. As he fights his way back, Stark discovers the answer to the question that has secretly haunted him: does the man make the suit or does the suit make the man.

Do you agree with Kevin Feige or Disney+? Is Iron Man 3 a Christmas movie?