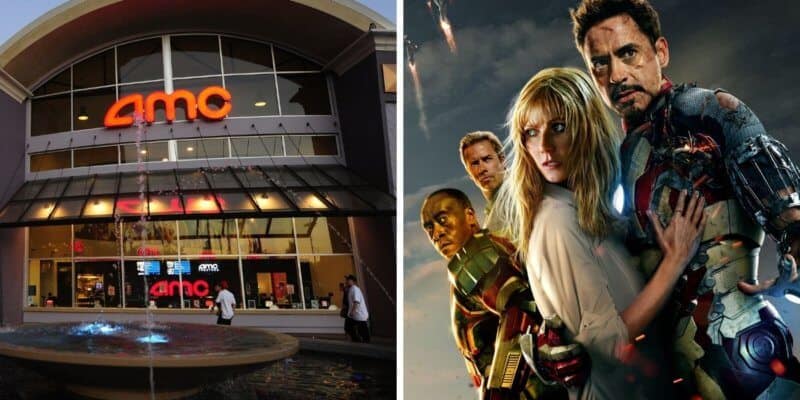 Movie theaters across the globe have had to shut their doors due to the current pandemic. But as movie theaters begin to start reopening select locations around the world, one country, in particular, has decided to also bring back some Marvel Classics to try and entice fans to come back to the theaters.

So, why The Avengers and Iron Man 3? Well, upon original release, both of these MCU films were the highest-grossing films for their release years in Hong Kong at the box office. If more MCU films were to be released in the upcoming months, we can expect to see every sequel of Avengers movies (Age of Ultron, Infinity War, and Endgame).

For movies not in the Marvel Cinematic Universe, according to The Hollywood Reporter, Japan is also looking into bringing back older films as they dig deep into the vault. They would like to rerelease and screen old classics like The Wizard of Oz, Bonnie and Clyde, as well as the original Ben-Hur and Westside Story. 80s hits including Blade Runner, E.T. the Extra-Terrestrial, and The Shawshank Redemption were also on the list.

There is no word yet on if the United States movie theaters will be following along with this idea, however, we did recently report that 200 cinema locations in the U.S. have reopened for business. A majority of these reopening locations are only drive-in theaters.

We also reported that major movie cinema theaters in the U.S., such as AMC and Cinemark, are not planning to reopen until the releases of major box-office hits.

When the movie theaters in the U.S. reopen, will you be heading over to watch a movie? Let us know in the comments.