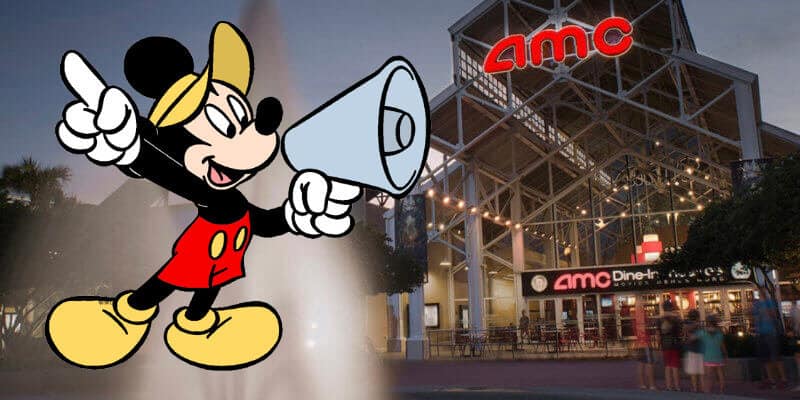 Given the recent pandemic, movie theaters across the country have been closed for over two months — a period which has felt like an eternity for some movie fans. As states begin their phases of reopening and major movie chains attempt to jump on board, it seems about only 200 locations in the U.S. have reopened for business and the majority of them are only drive-in theaters.

As we’ve previously reported, many major movie houses in the U.S. are not actively gearing up for reopening and instead are holding steady until the releases of major box-office hits. However, many others are not following this plan put in place strictly for maximized revenue gain, and instead they’re choosing to open because they’re looking to bring their employees back to work and their patrons back to the ever imaginative world of the movies.

From a recent report by Variety, it finds that roughly 150 of these 200 movie theaters are drive-in theater locations with about 50 being brick-and-mortar locations. If you’re curious if these traditional movie houses are in your area, it’s worth noting they all reside in Texas, Arkansas, Georgia, Oklahoma, and South Dakota — which have all begun to lift their business closures but are still requiring social distancing and many other precautions by patrons.

As of yet, not many of these traditional theaters begin to open. However, come July when we see the release of Disney’s Mulan and Christopher Nolan’s Tenet (the time when major movie chains plan to reopen), it has made some question what it will take to bring guests back to the movies–which for some could include more security policies as found in a recent survey.

Additionally, it was found that of all those who said they’d return would require hand sanitizer stations throughout the theaters.

From those who were likely-to-return, nearly 80-percent of this group were also on board with movie houses limiting showtimes to allow for more time to thoroughly clean each theater between showings. 75-percent of this group stated they’d prefer if theater staff were all required to wear face masks.

The survey also found that more than half of the positive respondents would be open to temperature checks before admittance into theaters to help with the stopping of the virus while 5-percent believed no new security measures were necessary for them to return to the movies.

When your local movie theater reopens, will you be returning to it? Let us know in the comments!

Comments Off on Movie Theatre Rebound? 200 Theatres Reopen Across the Country