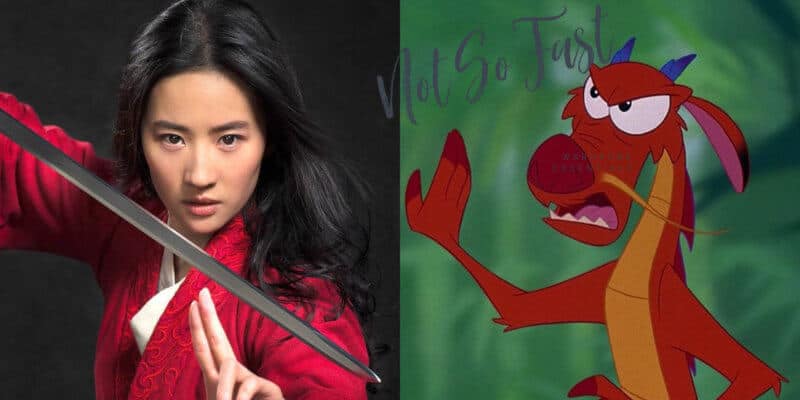 The Walt Disney Company is facing the biggest public health scare in recent memory on multiple fronts. The Studios division of the company just announced that they are delaying the release of the upcoming live-action Mulan originally slated for a March 27th release. A new release date has not yet been set. This comes only hours after Disneyland announced that it would be closing due to the outbreak.

In February, we reported that the box office prospects of the movie in China were in doubt, but until recently no one expected Coronavirus to impact the United States to a sufficient degree that would necessitate that the movie’s release date be altered. Disney spent approximately $200 million on Mulan in anticipation that it would be a big hit especially in the United States and China. But as Hollywood and Disney in particular face, this health crisis head-on Disney has decided to take the cautious approach and not risk the movie-going audience.

This live-action film will be a similar re-telling of the 1998 animated film — following the story of a brave young woman (played by Liu Yifei) who joins the war in place of her elderly father. This rendition of the classic film will be rated PG-13 — the first of its live-action counterparts –for violent scenes depicted throughout the war. It also will alter a few characters omitting Mushu, and changing the musical aspect of the movie that we know from the original.

The movie had been projected to pull in $85 million in its opening weekend for the United States despite coronavirus fears. Now that the release of the movie has been delayed we can only guess as to what this will mean for the box office once it is eventually released.

This is a breaking story and we will update you with more information as it comes in, including the rescheduled release date.

How do you feel about the precations that the Walt Disney Company is taking to combat the spread of Coronavirus?