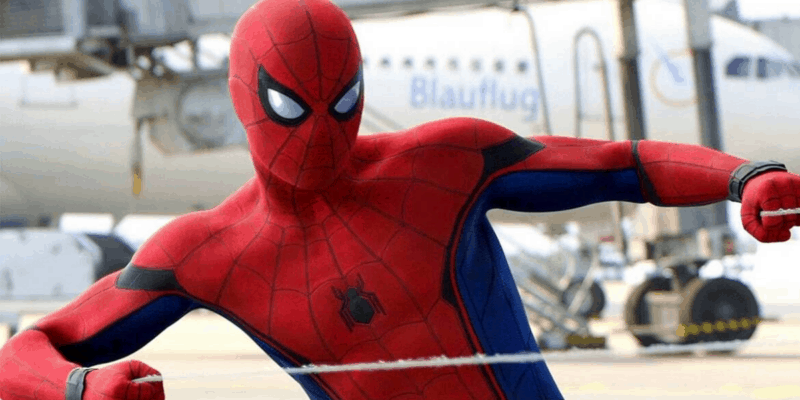 Per one report about the new addition to “Marvel’s Avengers” gameplay:

Spider-Man is set to come to the game on November 30. Not only will the character be free like previous post-launch characters, but the new content made for the character’s introduction will also be free. The only thing players will need to pay for are the inevitable wide range of suits released as cosmetic DLC.

“Marvel’s Avengers” was recently the subject of a good bit of online controversy after the game’s developers, Square Enix and Crystal Dynamics, inked a deal with Microsoft’s Xbox platform — this made the “Marvel’s Avengers” game available on Xbox Game Pass and Xbox Game Pass Ultimate on multiple consoles, including Xbox One, Xbox S, Xbox X, and PC.

Following this agreement, the developers made the decision to sell various consumables, including XP and resource boosts, in a bid to allow new users to “play-to-win.” This angered long-time players who feel that the ability to pay to play is unfair.

Despite the recent controversy, however, it seems that everyone is looking forward to the addition of Marvel’s friendly neighborhood super hero. You can watch the full trailer below:

After the A-Day disaster destroyed San Francisco and created a population of Inhumans, the Avengers disbanded. In their absence, Advanced Idea Mechanics (AIM) swears to protect the people, but all is not as it seems. Start in the role of Kamala Khan, a teenage Avengers mega fan, on the run from AIM after uncovering a damning secret on their servers. As you reunite the Avengers, you’ll play as each member to learn how they work inside and out. Journey as each of the Avengers across and beyond the Earth to rekindle the Avengers’ confidence in themselves before there’s no world left to save.

Are you excited for Spider-Man to join “Marvel’s Avengers”?

Comments Off on Marvel Drops NEW ‘Spider-Man’ Trailer (But, It’s Not THAT One)