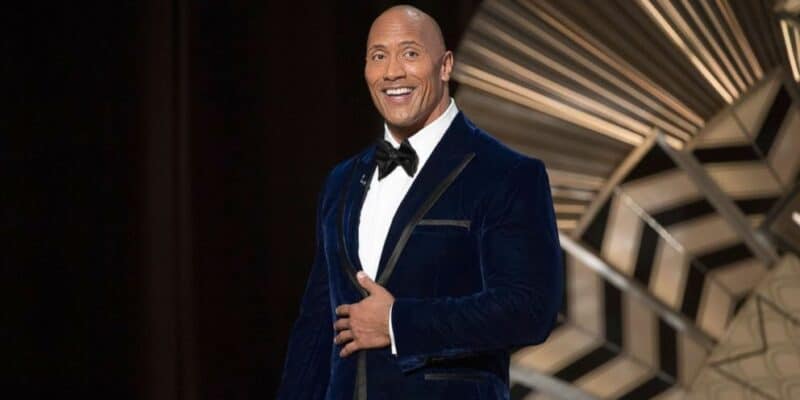 Related: Judi Dench Could Have Been the Millennium Falcon’s Designer

Star Wars sequel trilogy actor John Boyega (Finn) has previously thrown his hat in the ring for the iconic role, and now another popular actor with Disney connections is determined to replace Craig.

Dwayne ‘The Rock’ Johnson (Jungle Cruise, Moana, The Gameplan, Race to Witch Mountain) recently shared that his grandfather, Peter Fanene Maivia, was a SPECTRE villain in You Only Live Twice (1967) during the late Sir Sean Connery’s time as Bond:

“Yes, my grandfather was a Bond villain in You Only Live Twice with Sean Connery. It was very, very cool. And I would like to follow in his footsteps and be the next Bond. I don’t wanna be a villain. Gotta be Bond.”

The next James Bond has not yet been announced.

You watch the WWE Superstar-turned-actor’s full Esquire interview below:

The official description of the 25th film in the James Bond franchise reads:

In No Time To Die, Bond has left active service and is enjoying a tranquil life in Jamaica. His peace is short-lived when his old friend Felix Leiter from the CIA turns up asking for help. The mission to rescue a kidnapped scientist turns out to be far more treacherous than expected, leading Bond onto the trail of a mysterious villain armed with dangerous new technology.

The Rock’s latest Disney movie, Jungle Cruise, is currently available to stream on Disney+. The official description of the movie — which is based on the popular Disney Parks ride — reads:

Would you like to see The Rock become James Bond?