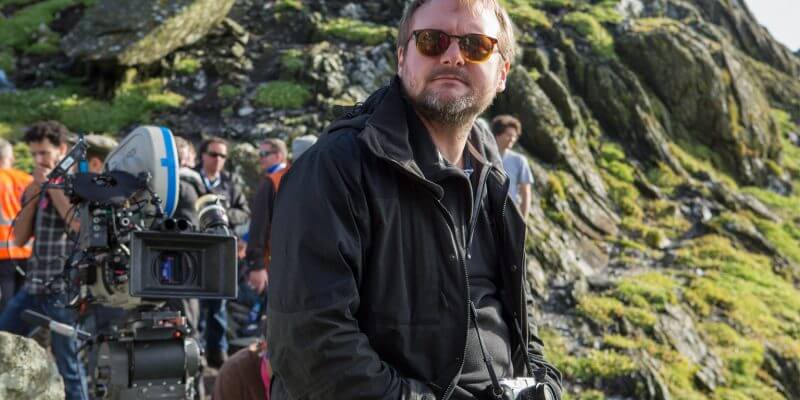 Back in November, prior to the release of Lucasfilm’s highly successful but divisive “Star Wars: The Last Jedi,” the company announced that the film’s director Rian Johnson (“Brick,” “Looper”) would be given his own trilogy of “Star Wars” movies to oversee. What wasn’t announced at that point was how long it would take to get that trilogy off the ground, and what Johnson would do in the meantime.

Today, Deadline reports news coming out of this week’s Toronto Film Festival: Rian Johnson will write and direct a modern-day whodunit murder-mystery type film titled “Knives Out,” inspired by the works of English detective writer Agatha Christie. The movie will star Daniel Craig (“Casino Royale,” “Skyfall”) and will go into production prior to the next entry in the 007 James Bond series, which is currently undergoing a delay due to the departure of its director Danny Boyle. Perhaps coincidentally, Craig had a minor role in J.J. Abrams’ “Star Wars: The Force Awakens” as a First Order Stormtrooper.

“I have been a huge fan and always wanted to work with him and as I worked on the script, trying to get it right, Ram and I were wringing our hands over who could be the detective,” Johnson told Deadline. “Then, serendipitously, we heard Daniel might have a small window, and it worked out. He’s an actor of extraordinary range, and we are looking forward to the fun of finding that modern detective, and collaborating with Daniel on creating a new Poirot.”

Contrary to some knee-jerk reactions this morning around social media, the revelation about “Knives Out” does not mean Johnson’s “Star Wars” trilogy is in any jeopardy. The filmmaker confirmed last week he is still in the development process of the feature series at Lucasfilm via his personal Twitter account.