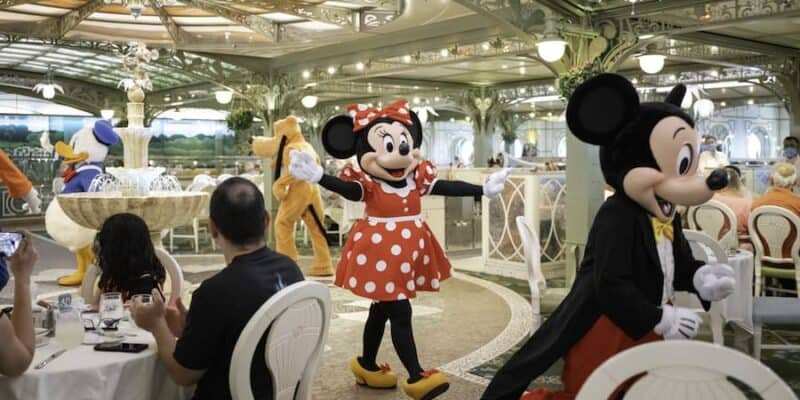 For several months, Disney Cruise Line has been in talks with Florida’s Port Everglades about adding a berth for ships in the DCL fleet. Now, that agreement has been finalized.

Per a new report about this exciting news:

At the end of October 2021, a 15-year Marine Terminal and Berth User Agreement agreement between Disney Cruise Line and Broward County was finalized which will allow Disney to conduct multi-day passenger cruise from Port Everglades’ Cruise Terminal 4 as soon as October 2023, but no later than May 1, 2024. At the end of the 15-year term in 2038, Disney Cruise Line may extend the agreement up to 3 additional 5-year terms.

It is not yet known which of Disney’s cruise ships will make port in Ft. Lauderdale’s Port Everglades, but it is possible that it will be home to at least one of the two remaining Triton class liners that are due to take their maiden voyages in the coming years.

It is also worth noting that this new port agreement should be beneficial to the local economy in the Ft. Lauderdale area. Per the aforementioned article:

Disney Cruise Line is initially guaranteeing Broward County a minimum of 400,000 passengers, before increasing the minimum guarantee to 750,000 passengers in Fiscal Year 3 through the duration of the initial and potentially extended agreement.

Although 2021 cruises may look quite different due to the ongoing pandemic, Disney is planning a huge return to sailing in 2022. The fleet’s first Triton Class cruise ship, the Disney Wish, will take her maiden voyage in June 2022.

Are you excited Disney Cruise Line is adding another U.S. port?

Let the expert team at Academy Travel help you plan your next Disney Cruise Line or Disney Parks vacation to any destination in the world!