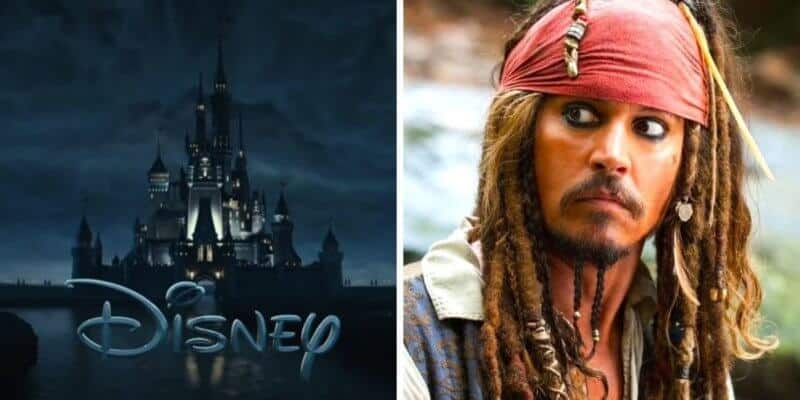 One of the most popular Disney film franchises by far is Pirates of the Caribbean.

After launching successful attractions at Disneyland Resort and Walt Disney World Resort (and later at other Disney Parks across the globe), Disney created the first film, Pirates of the Caribbean: The Curse of the Black Pearl, which debuted in 2003. Disney was not highly confident in the film’s release, as it was the first time an attraction from their Parks was ever being used to support a major theatrical film; however, the film soared.

Johnny Depp, who plays the pivotal Jack Sparrow, was removed from Pirates of the Caribbean 6 after losing the libel battle against U.K. tabloid The Sun. Depp sued for defamation after the publication accused him of domestic abuse against his now-ex-wife Amber Heard.

Once Disney dropped Depp, we heard reports that Margot Robbie would helm the ship in an all-new female-driven installment in the franchise. At the moment, not much information has been revealed when it comes to the next step for the Pirates of the Caribbean franchise; however, fans clearly know the direction they want the film to go.

YouTube channel Smasher posted a video of a Pirates of the Caribbean 6 fan-made teaser trailer, and it brings back Depp as Jack Sparrow. The fan-made video also uses the end clips of the fifth film in order to have Will Turner (Orlando Bloom) and Elizabeth Swann (Keira Knightley) present, therefore reuniting the original three actors that led the first movie.

Fans have named the film Return of the Kraken to fit the Davy Jones plot that was left open in the last film. Plus, with a Hans Zimmer instrumental leading the fan trailer, it truly does have viewers feeling like they are indeed watching a real Pirates of the Caribbean trailer.

Stay tuned to Inside the Magic for all of your Pirates of the Caribbean updates!

What do you think of this fan-made trailer? Do you want to see Johnny Depp return to the franchise?