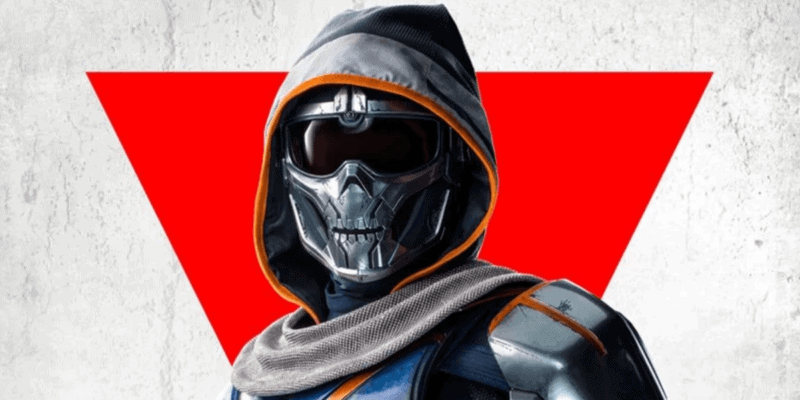 Black Widow (2021) has finally hit theaters and Disney+ Premier Access for $29.99. There has been quite the scandal over the day-and-date release. Star Scarlett Johansson is now suing Disney over a breach of contract, saying she was promised an exclusive theatrical release.

It does seem to matter how fans got their hands on the Marvel movie because they have devoured it and are already asking where the MCU is headed next.

Related: Could the Story of Black Widow Continue? Here’s What Film’s Director Says

Before Marvel fans even got a chance to see the latest entry into the Marvel Cinematic Universe, we already knew how Natasha Romanoff AKA Black Widow’s (Scarlett Johansson) story would end.

But Black Widow introduced a whole new slate of characters to the MCU, and they do not seem to be going anywhere. So, when can Marvel fans expect to see their new favorites like Yelena Belova (Florence Pugh) and Taskmaster (Olga Kurylenko) again?

It’s already been confirmed that Marvel’s new Black Widow Yelena Belova will be making the jump to the small screen later this year when she shows up in the new Hawkeye series. Black Widow left her alone and grieving the closest thing she ever had to a sister – Natasha, who died in Avengers: Endgame (2019).

And Contessa Valentina Allegra de Fontaine (Julia Louis-Dreyfus) has sent the Russian assassin and quest to kill an avenger. Yelena has her eyes set on Clint Barton AKA Hawkeye (Jeremy Renner) who she blames for Natasha’s death.

From there, she will most like show up in either a Dark Avengers or a Thunderbolts property alongside John Walker AKA U.S. Agent (Wyatt Russell), who was also recruited by Val at the end of The Falcon and Winter Solider.

David Harbour has made it clear he wants his character Alexei Shostakov AKA Red Guardian to come back and take on Captain America at some point, but who knows when that will come to pass. And fans may have seen the last of Melina Vostokoff (Rachel Weiss).

But what about Taskmaster, a major villain in Marvel Comics?

Black Widow revealed that the MCU’s version of Taskmaster is nowhere near as villainous as the Taskmaster from the comics. She is another victim of the Red Room and her father Dreykov (Ray Winstone). Natasha Romanoff believed she killed Dreykov’s daughter when she joined SHIELD. It was a deep red entry in her ledger. But Dreykov managed to save her and turn her into a killing machine.

Black Widow leaves Taskmaster free from her father’s control and setting off with Yelena and the other Black Widows to free the remaining victims of the Red Room. So could Taskmaster stay by Yelena’s side and help her take down Hawkeye?

Or could she show up in another Marvel Phase 4 property?

What Marvel Movies or Shows Can Taskmaster Show Up In?

Beyond the upcoming Hawkeye series, it may be a long wait to see Taskmaster again. It is unlikely she can be worked into movies like Shang-Chi and the Legend of the Ten Rings (September 3, 2021) or The Eternals (November 5, 2021).

She could show up in something like Captain America 4, but the only thing Marvel boss Kevin Feige has revealed about that is that the film will star Sam Wilson (Anthony Mackie) as Captain America.

In Marvel Comics, Taskmaster has been an opponent of Moon Knight. Moon Knight is getting his own Disney+ series staring Star War‘s Oscar Isaac.

Most importantly is the unannounced Dark Avengers or Thunderbolts project that is clearly coming up. Taskmaster once led the Thunderbolts, and it’s clear they are coming to MCU at some point.

Let us know when you think Taskmaster will show up again.

Comments Off on When Will Taskmaster Reappear in the MCU?