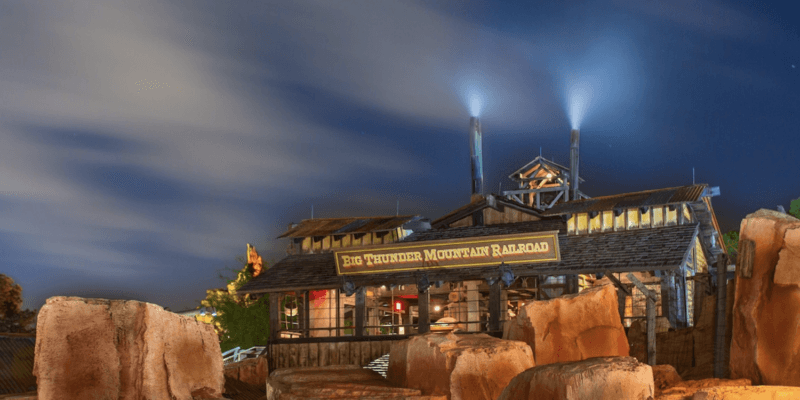 Right now, the Walt Disney World Resort is bustling! Considering we are in the high season of spring break, it makes sense as to why so many Guests have traveled to Orlando, Florida to get in a vacation and some magic before heading back to work or school.

That being said, if there is one thing that every Guest does not want to hear, it is that their favorite attraction is temporarily closed. Rides often go down at Disney World and this should be something that Guests anticipate when arriving at the theme parks. Of course, attractions are not meant to be closed or malfunction, but when they do, Disney often just needs to do a few quick fixes and the ride is back up and running!

Related: Everything You Need to Know About Disney’s Jungle Cruise Attraction

Today, it seems that two major attractions did not open with Magic Kingdom Park. Big Thunder Mountain Railroad in Frontierland and Jungle Cruise in Adventureland were both deemed “Temporarily Unavailable” on the My Disney Experience app.

That being said, both Jungle Cruise and Big Thunder Mountain Railroad are now back up and running with 30-40 minute wait times, which is great news for the spring break crowds and just goes to show that even when rides close down, they are often back up and running quite quickly at any Disney park.

Considering Magic Kingdom is at its limited capacity, it often is a shame when big attractions are not working, because their lines typically involve a high percentage of Guests, leaving the park less crowded and other lines shorter. When a popular ride is down, all the Guests who would typically be waiting in line for that attraction have to go elsewhere, creating longer lines at other attractions.

However, as we mentioned, Disney is often able to get attractions running again quickly after they temporarily close, so stay tuned to the My Disney Experience app to stay up-to-date on attraction operations during your day at the Disney Parks.

Most recently, at Magic Kingdom, we reported on long attraction closures for Space Mountain, Carousel of Progress, and Haunted Mansion. In Disney’s Hollywood Studios, Rock ‘n’ Roller Coaster Starring Aerosmith closed down for almost a week due to what seemed to be technical difficulties, so it is not always guaranteed that an attraction will reopen once it closes.

We can  confirm that Big Thunder Mountain is not slated for a refurbishment at this time, so the closure was not expected to last an overwhelming amount of time!

Have you ever been to a Disney World park and found out that your favorite attraction was closed?