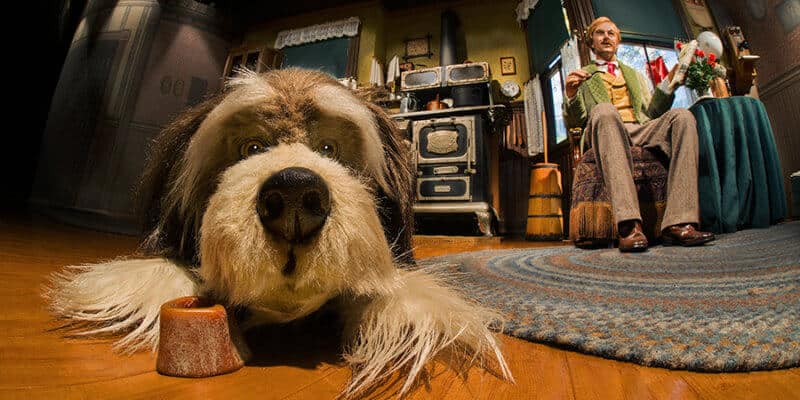 Sometimes, when you go to a Disney Park, the ride you want to go on most may be “Temporarily Closed”. When an attraction is not under refurbishment but experiencing a temporary closure, this typically means that Disney did not anticipate the ride not functioning.

In many cases, after a short break, maintenance is able to correct the problem, and the attraction is back up and running that day. On the other hand, there are times that an attraction closes temporarily, and it ends up extending for days. Most recently, at Disney’s Hollywood Studios we saw Rock ‘n’ Roller Coaster Starring Aerosmith close for almost a full week.

The narrator, John, has had quite a few mishaps. At this point, it is not shocking to hear that John’s hand fell off mid-performance, or to see the animatronic display spastic movement. Because of the constant issues that the attraction has faced in the past year alone, many Guests have wondered if the attraction is due for a refurbishment.

Well, it seems that today we can add another tick to the ever-growing list of times Carousel of Progress went down unexpectedly. The Magic Kingdom attraction was not running all morning and early afternoon, due to what seemed to be a technical difficulty.

Since then, the attraction did re-open before 1:45 p.m. as you can see below.

Walt Disney's Carousel of Progress has been reopened after an interruption of 306 minutes. https://t.co/GQi1mDYbrY #MagicKingdom #WDW #WaltDisneyWorld #DisneyWorld

Disney has not noted what the issue is, but considering the attraction was closed for approximately five hours, it seems that the fix might have been a little more complex than a skipping audio track.

With this in mind, considering this older attraction has a track record of temporary closures and malfunctions, some Guests may be wondering when Disney will look to permanently fix the ongoing issues. The attraction is very dated, so of course there are challenges that come along with its age.

As of now, Disney has not announced that any refurbishment will be underway for Carousel of Progress, although a permit was filed for construction last year. So if you are as huge of a fan of the stage show as this reporter, do not fret! The show will not be changing any time soon. And for all of you parents out there who just need 20 minutes of silence on a cushioned seat in a cold air-conditioned building, that will still be available to you as long as this Tomorrowland attraction is open during your next trip to Magic Kingdom.

Do you think Carousel of Progress needs an update?