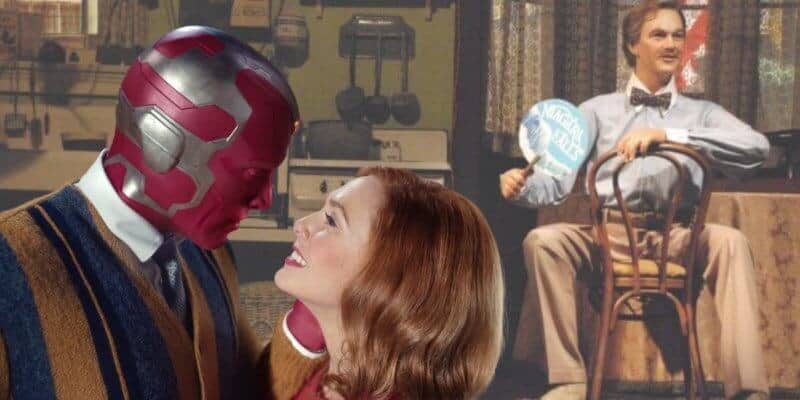 Walt Disney and WED Enterprises teamed up and created what is now the longest-running stage show in American theater history — Walt Disney’s Carousel of Progress.

The attraction was originally created as the prime feature of the General Electric Pavilion for the 1964 New York World’s Fair, and was actually located in a total of three different places! But, because of how old the attraction is, some are calling for it to be rethemed or revamped in order for it to stay up-to-date with the current times.

As you will see, however, some Disney Parks fans love the ride so much, they would like to see more similar attractions built in the future.

Carousel of Progress, which was created by Walt Disney himself, is a rotating theater audio-animatronic stage show attraction, currently located in Tomorrowland at Magic Kingdom in Walt Disney World Resort. The official description listed on the Walt Disney World website reads:

A New Ride Inspired By Carousel of Progress?

Some Disney fans, however, don’t necessarily think this Tomorrowland attraction needs to be rethemed, but they would like to see more rides similar to it in Disney’s theme parks!

One Disney fan had an idea of creating an entirely new Carousel of Progress-inspired attraction and incorporating a WandaVision theme.

WandaVision is the latest Marvel show to hit Disney+ and has taken the MCU by storm. In case you’ve yet to see the Disney+ original series, the official description reads:

Marvel Studios’ “WandaVision” blends the style of classic sitcoms with the Marvel Cinematic Universe in which Wanda Maximoff (Elizabeth Olsen) and Vision (Paul Bettany)—two super-powered beings living their ideal suburban lives—begin to suspect that everything is not as it seems.

Disney fan, Jake, took to Twitter to share his thoughts of a possible WandaVision attraction done in a similar style as Carousel of Progress, with different scenes representing the various decades of television the series celebrates:

Hear me out, a Carousel of Progress style attraction, only the decades of television #Wandavision style.

Hear me out, a Carousel of Progress style attraction, only the decades of television #Wandavision style. pic.twitter.com/Hy3GnyecFf

Some may be completely on board with this as WandaVision is instantly becoming a hit for Disney+ and Marvel! Others, however, might prefer another type of ride so that Carousel of Progress will continue to stand alone. Perhaps a new WandaVision attraction would fit right in at Disneyland Resort, with Avengers Campus coming soon? Only time will tell.

Whether or not Carousel of Progress remains the only ride of its kind, the attraction could use a bit of tender love and care. In 2020 alone, there were several occasions where the audio-animatronics would break and fall apart (literally). In one instance, John’s hand fell off right in the middle of a show, which, as you can imagine, isn’t the most magical thing to see.

Keep in mind that Disney has not announced a revamp or retheme of Carousel of Progress, or a WandaVision attraction, at this time.

What do you think? Should Disney retheme Carousel of Progress to WandaVision? Let us know your thoughts in the comments below.