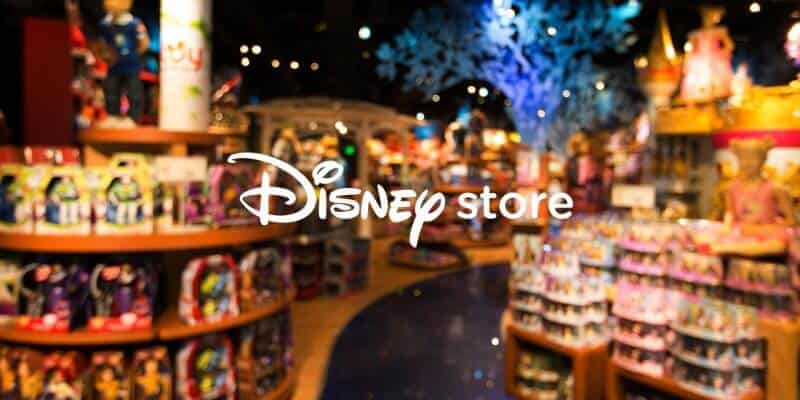 Last week, The Walt Disney Company announced that it would be closing approximately 20% of the Disney Store locations in North America.

Now, the list of Disney Store establishments that are closing has been revealed. In the United States, the following are the locations of all of the Disney Stores that will be shutting their doors (keep in mind, however, that more news is expected to be released regarding the remaining store locations that will be closing):

In Canada, the following Disney Store locations will be permanently closing:

A post shared by The Disney Nurse – Scott (@disneylandnurse)

If you visit the webpage for any Disney Store that is closing, such as Chandler, AZ shop, you will see the following banner, providing details about the closure:

Disney’s official statement regarding the shutdown read, in part:

In 2019 at the D23 Expo, Disney announced that the company would begin began a store-in-store agreement with Target stores. Disney also sells licensed merchandise at other mass-market retailers throughout the United States and Canada.

It is not yet known if any international Disney Store locations will be permanently closing due to this restructure.

Although numerous Disney Store locations will be closing, there are still plenty of places for Disney lovers to buy the products that add an extra dose of magic to everyday life!

If you happen to be at Walt Disney World Resort or Disneyland Resort, you can, of course, stop by the World of Disney locations at Disney Springs or the Downtown Disney District, respectively.

Disneyland Resort remains officially closed amid the pandemic, though a late-April reopening date has been targeted! However, Disneyland Resort Guests can still visit both Downtown Disney and Buena Vista Street for shopping and dining.

Remember, beginning on March 18, Guests will not be able to enter Buena Vista Street without a ticket due to the Touch of Disney event that is being held at Disney California Adventure Park.

Face coverings for Guests age 2 and older are currently required in all Disney Parks retail establishments.

Is your favorite Disney Store closing for good?