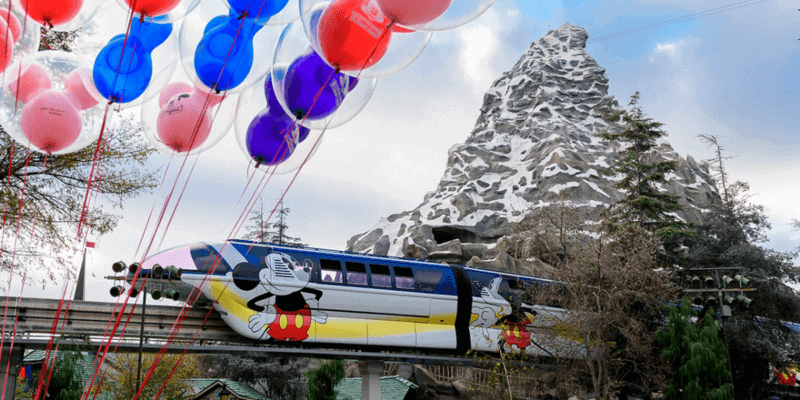 Related: Disneyland Is Allowed to Reopen in Just WEEKS!

Last week, the state of California updated its theme park reopening guidelines to allow all theme parks in the state to reopen when their counties reach tier 2 of the Blueprint for a Safer Economy. Governor Gavin Newsom referred to this as the “Blueprint Refresh.”

This move was supported by L.A. County, the city of Anaheim, and members of the California State Assembly. Now, Chapek has shared Disney’s excitement as well.

He noted that Disney is thrilled about the “addition of a third vaccine” and that they “anticipate a great number of people getting vaccinated.” He also noted that Disneyland Resort’s mass vaccination site has already given tens of thousands of vaccines to Southern California locals.

Here in California, we’re encouraged by the positive trends we’re seeing and we’re hopeful they’ll continue to improve and we’ll be able to reopen our Parks to guests with limited capacity by late April — we look forward to publicizing an opening date in the coming weeks.

While last week’s announcement stated that theme parks may open starting on April 1, the fact is it will take some time to get them ready for our guests — this includes recalling more than 10,000 furloughed Cast and retraining them to be able to operate according to the State of California’s new requirements.

I am pleased to say the response has been great thus far, our Cast Members are excited to get back to work. And this is also good news for the Anaheim community, which depends on Disneyland for jobs and business generated by visitors.

Related: Guests Get First Look at Food Booths For A Touch of Disney

At this time, Disneyland officials are preparing for the upcoming Touch of Disney food and shopping event that is slated to begin at Disney California Adventure Park on March 18.

Rides and attractions will not be operational.

Stay tuned to Inside the Magic for more updated information.