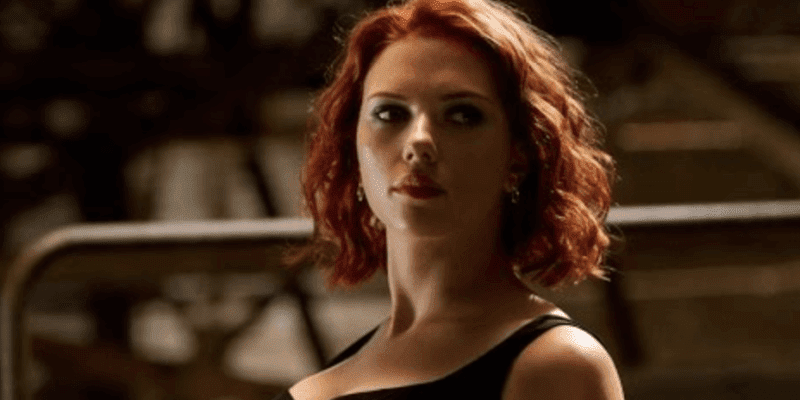 Marvel Cinematic Universe fans have been waiting an extremely long time for Kevin Feige and Co.’s next film to release. Although Marvel’s first streaming series, WandaVision, filled the void for MCU lovers for a short nine-episode run, it still couldn’t take the place of the next movie on Marvel’s slate — the Black Widow prequel film.

Black Widow, starring Scarlett Johansson reprising her role as Natasha Romanoff/Black Widow from the Avengers franchise, was originally set for a May 1, 2020 release date. However, as all movie fans know, theaters around the United States — and around the globe — temporarily closed as a result of the COVID-19 pandemic in or around March last year.

This caused Black Widow to face delay after delay in regard to its theatrical release. Over the course of 2020, The Walt Disney Company had to adapt to the pandemic era in all departments, including its film division.

Related: Is It a Mistake to Not Release ‘Black Widow’ on Disney+?

One of the major changes Disney made involved a massive restructuring to focus on the Disney+ streaming platform. As a result, an entirely new way of watching movies — Disney+ Premier Access — was born. This Disney+ tier allows subscribers to pay $29.99 to watch new releases in the comfort of their own homes.

Last year, the live-action Mulan became the first movie to debut on Premier Access. Then, just last week on March 5, Disney released its latest animated feature, Raya and the Last Dragon, simultaneously on Premier Access and in theaters.

This led many to wonder if Black Widow would receive similar treatment. At yesterday’s 2021 Walt Disney Company Shareholders meeting, however, CEO Bob Chapek indicated that there are no immediate plans to send Black Widow to the streaming platform on its theatrical release date:

“Next up is Marvel’s highly anticipated spy thriller, Black Widow, featuring an all-star cast that includes Oscar nominee Scarlett Johansson currently set for release in theaters on May 7. I know Marvel fans have been looking forward to this film for a long time and I promise you it’s well worth the wait. It’s absolutely fantastic.”

How is Disney deciding how to release movies?

Also during yesterday’s meeting, Chapek indicated that Disney is maintaining a flexible view when it comes to how they release movies in the modern age. He reiterated a stance the company has maintained throughout the pandemic:

“As we’ve said, we believe it is important to put the consumer in charge and let them decide when and how they want to enjoy our films, particularly as we navigate our way through the pandemic.”

This statement seems to indicate that Disney and Marvel executives have not written off the possibility of releasing Black Widow on the Disney+ platform in some capacity, depending on how moviegoers are behaving by the film’s new May 7, 2021 release date.

In California, for example, Governor Gavin Newsom’s new “Blueprint Refresh” may allow theaters — even in major urban markets like Los Angeles — to reopen by May. If this happens, and Disney notices their fans are flocking to newly reopened movie theaters, they may very well opt to stick with a theatrical release only for the highly-anticipated Marvel movie.

Furthermore, in other regions of the nation, like the Northeast and parts of the Midwest and Southeast, many theaters — including major chains AMC and Cinemark — have been open for months.

Natasha Romanoff sacrificed herself in Avengers: Endgame (2019) to save Clint Barton/Hawkeye (Jeremy Renner). The upcoming Black Widow prequel will take place between the events of Captain America: Civil War (2016) and Avengers: Infinity War (2018).

At birth the Black Widow (aka Natasha Romanova) is given to the KGB, which grooms her to become its ultimate operative. When the U.S.S.R. breaks up, the government tries to kill her as the action moves to present-day New York, where she is a freelance operative.

In addition to starring Johansson, the film is expected to heavily feature Florence Pugh as Yelena Belova. Among those who are not fans of Marvel comics, there has been some confusion about whether or not the two women are biologically related.

In one trailer for the new Black Widow movie, Natasha introduced Yelena to viewers by calling her “sis,” but the two are not, in fact, actually sisters. They were, however, both trained at the Red Room Academy.

Do you hope Black Widow comes to Disney+ Premier Access or do you prefer a solely theatrical release for the potential blockbuster?