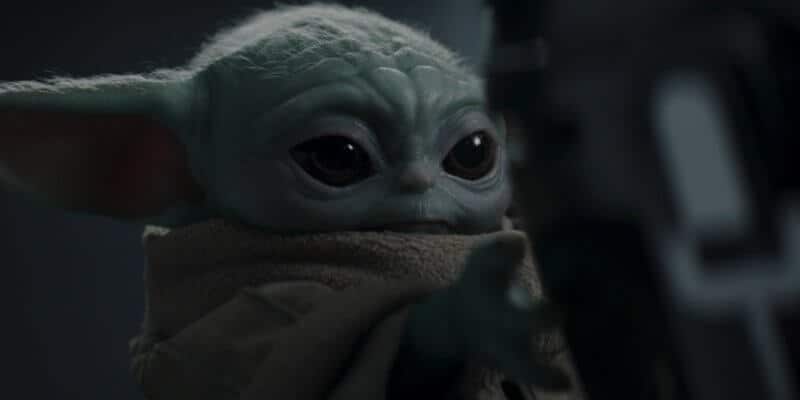 The full list of contenders for Best Television Series — Drama was:

When The Mandalorian debuted on November 12, 2019, it quickly changed the trajectory of the Star Wars franchise. The show features titular Mandalorian, Din Djarin (Pedro Pascal), and his 50-year-old infant foundling, Grogu (AKA Baby Yoda), as they traverse a galaxy far, far away.

During The Mandalorian Season 2 finale episode, Star Wars fans were treated to a surprise cameo appearance from none other than Jedi Knight Luke Skywalker (CGI Mark Hamill). The iconic Star Wars character spirited Grogu away to complete his Jedi training, thus ending Djarin’s quest to deliver the baby to the Jedi Order.

Favreau and Filoni are historically tightlipped about the popular streaming series, so details regarding the upcoming Mandalorian Season 3 are scant. We do know it is slated to begin filming in April 2021 in Los Angeles and that it will likely use the incredible soundstage, The Volume, once more.

Furthermore, at the 2020 Disney Investor Day event, Lucasfilm President Kathleen Kennedy confirmed that The Mandalorian Season 3 will have multiple spinoffs. Ahsoka, Rangers of the New Republic, and The Book of Boba Fett will all take place in The Mandalorian universe.

Ahsoka will feature Rosario Dawson reprising as Ahsoka Tano and The Book of Boba Fett will once again showcase Temuera Morrison as the fan-favorite bounty hunter. Little is known about Rangers of the New Republic at this time — it was originally expected to feature Gina Carano’s Cara Dune, but the actress has now been fired from the Star Wars franchise.

Are you upset The Mandalorian did not win its first Golden Globe Award tonight?