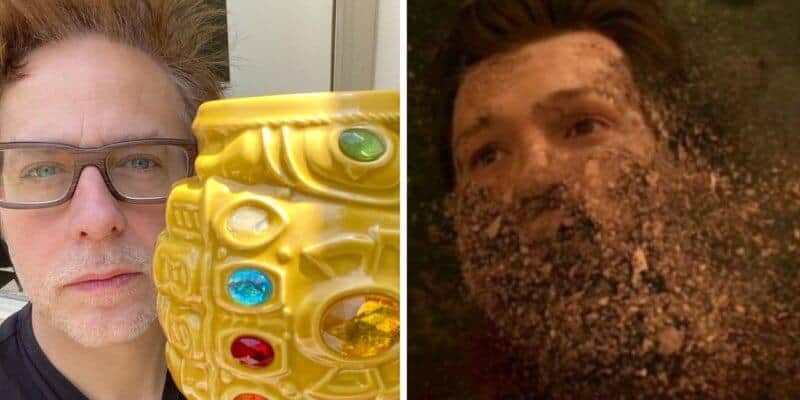 If there is one thing that is tough for any movie — or even TV show loving — fan, it is when your favorite character dies. Knowing that the next movie or episode will be without that one character you love to watch can often bring a tear to a viewer’s eye, but one Marvel director wishes that dead characters would stay dead within the Marvel universe, no matter how sad it is.

If there is something that happens more often than not in the MCU, it is that characters die and then come back to life. This can, at times, allow the viewer to not mourn a loss or take it seriously because there is always a possibility that the character will return. Avengers: Infinity War (2018) is a perfect example of this. In the film, when Thanos snaps his fingers and “the Blip” happens, it was shocking, but as a viewer, it was obvious to me that it was not permanent. Flash forward to Avengers: Endgame (2019) and we can see exactly that. Marvel’s Avengers never seem to truly die.

That being said, not all characters are like Samuel L. Jackson’s Nick Fury (who has died twice now, both in Captain America: The Winter Soldier (2014) and Infinity War. Now, Guardians of the Galaxy director James Gunn thinks it should stay that way. James Gunn (@JamesGunn) noted:

Lack of stakes in comics has really hurt comics for me. I hate the constant killing and bringing back of characters no matter what the format. The engine of storytelling is that life and death matter.

Lack of stakes in comics has really hurt comics for me. I hate the constant killing and bringing back of characters no matter what the format. The engine of storytelling is that life and death matter. https://t.co/JZuMkHK3UT

In an earlier Tweet, Gunn mentioned that when you milk certain deaths, like that of Iron Man (Robert Downey Jr.) you can’t bring them back or else it ruins the moment, but it is clear that, overall, the Marvel director is not a huge fan of resurrecting any characters. Looks like we will not be seeing a reprisal of Yondu. Although the Marvel comics had the killing and reviving storyline down long before the films, Gunn noted that the lack of seriousness of the subject ends up killing the “engine of storytelling”, more so than the characters.

James Gunn’s stint with Marvel has been a rather complex one, and it is clear that he has not been afraid to speak up. The director was fired from Guardians of the Galaxy Vol. 3 due to allegedly offensive Tweets from over a decade ago. Gunn then apologized and Disney re-hired the director back into the Marvel universe nearly eight months after firing him.

Now, this reporter wonders what Kevin Feige would say about the way life and death are treated within the Marvel Cinematic Universe? With the multiverse presumably being introduced with WandaVison, Spider-Man 3, and Doctor Strange and the Multiverse of Madness, as well as multiple timelines being explored in Endgame via characters such as Captain America (Chris Evans), bringing back a character in the MCU is always possible.

As a Marvel fan, do you agree with James Gunn? Do you think the Marvel universe needs to make deaths more permanent and not follow the Marvel comics?