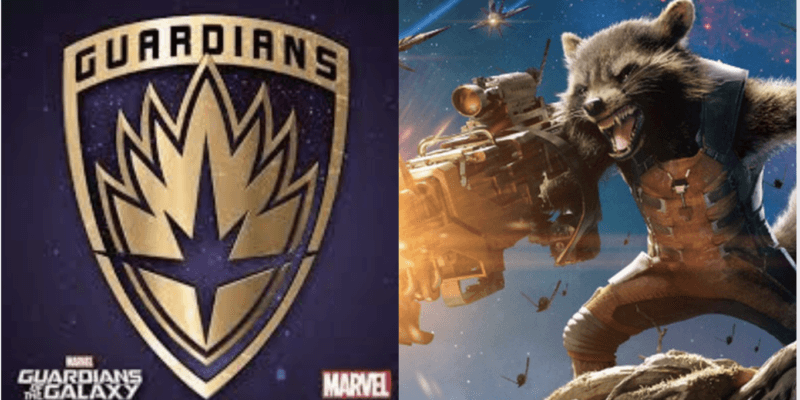 I’ll just say Rocket is a big part of what’s happening in the future – and a lot of this stuff (like the scars we’re about to see on his back) sets up what I’ve been planning for Rocket all along. #QuarantineWatchParty #GotG https://t.co/WLqoiG7Wzg

In one Tweet, Gunn confirmed that fan-favorite raccoon, Rocket Raccoon (Bradley Cooper), will play a major role in the future of the franchise. Fan, @AVNSHer, asked Gunn if Rocket’s origin story would be a part of the third installment in the Guardians of the Galaxy series.

Gunn insinuated that could be case, writing, “a lot of this stuff (like the scars we’re about to see on his back) sets up what I’ve been planning for Rocket all along.” MCU fans are incredibly curious about what adventures Star Lord (Chris Pratt) and the Benatar crew will find themselves on in the upcoming Guardians of the Galaxy Vol. 3.

The release schedule for Marvel Cinematic Universe films has seen a lot of shake-up recently, with Walt Disney Studios and Marvel Studios suspending production until global health concerns are alleviated. Guardians of the Galaxy Vol. 3 was originally slated to be released in 2021, but it now seems likely that the movie will be pushed to 2022 or beyond.

Disney and Marvel executives have confirmed that Black Widow will now make its theatrical debut on May 1, 2020, provided movie theatres have reopened by then. The Marvel Universe will continue to expand in 2021, with Spider-Man 3 set for July 16, 2021 and Thor: Love and Thunder on November 5.

Vin Diesel, who voices Groot in Guardians of the Galaxy, has confirmed that the GotG heroes will make a cameo appearance in the latest Thor film. Thor (Chris Hemsworth) is taken onto the Benatar in Avengers: Endgame, setting up a continued relationship between the GotG characters and the God of Thunder.

What do you think Rocket’s storyline will be in the next Guardians movie and other upcoming MCU movies? Tell us what you’re hoping for in the comments!

Comments Off on James Gunn Teases “Guardians of the Galaxy” Future: “Rocket Is a Big Part of What’s Happening”!