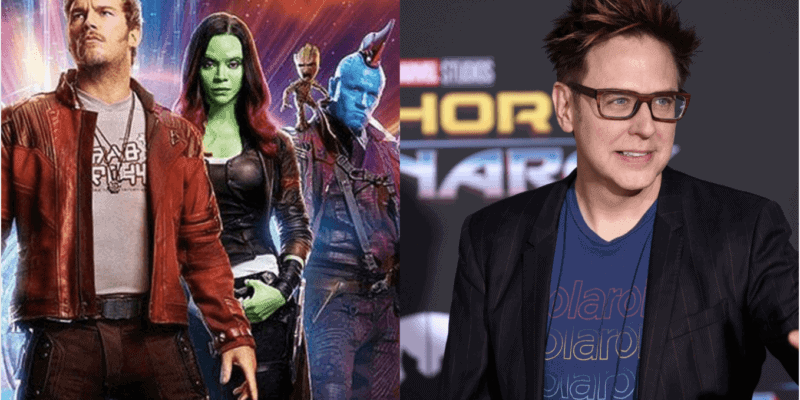 When the first GotG film released in 2014, no one expected it to have the blockbuster success it did. The Guardians of the Galaxy crew,  Star-Lord (Chris Pratt), Gamora (Zoe Saldana), Drax (Dave Bautista), Rocket (Bradley Cooper), and Groot (Vin Diesel) have become fan-favorites in the Marvel Cinematic Universe.

The GotG characters have also played integral roles in the MCU storyline during their appearances in Avengers: Infinity War and Avengers: Endgame.

Don’t worry if you’re late joining the Marvel watch party tonight. If you’re 15 minutes late, just fast forward the movie 15 minutes and press play at 9:15 PM EST or, if you can’t join until 9:30, fast forward half an hour and press play. This will get you quickly caught up so you can watch live with other MCU fans online!

Guardians of the Galaxy watch party participants are encouraged to dress up in cosplay or Marvel gear. Tweet your best photos or post them to Instagram using the #QuarantineWatchParty hashtag.

This is a super fun way to connect with other members of the MCU fandom (including James Gunn himself!) during self-isolation.

Gunn currently has several projects that will resume shooting when production companies, including Walt Disney Studios, are able to start work again. The third of the Guardians movies, Guardians of the Galaxy Vol. 3 is currently in pre-production with an anticipated 2021 release date. Gunn is also involved in the recently announced Starsky & Hutch TV series revival.