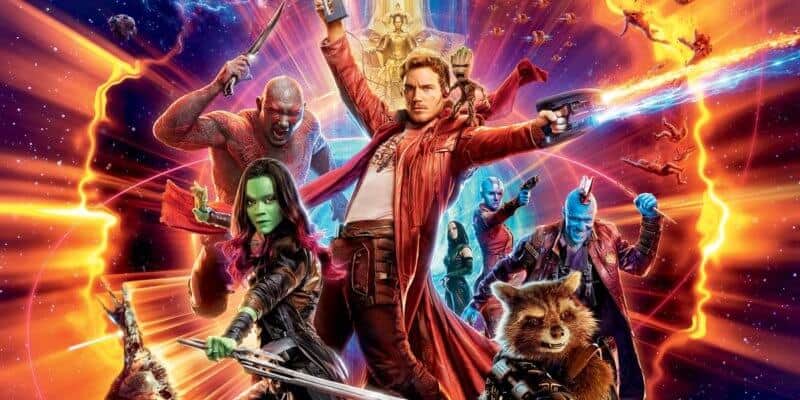 Earlier this year James Gunn was re-hired to take on the challenge of directing the next installment in the “Guardians of the Galaxy” series, which was met with excitement everywhere for fans. Now, in a recent Instagram post, the director has finally revealed that this next film will be the third and final.

In the embedded Instagram post below featuring James and several other Marvel directors, Gunn started answering questions from fans asking about the Guardians film and some of his other major film projects that are currently in the works. And one special question asked by Instagram user @sokoloves asked the director “how many Guardians of the Galaxy movies he is ready to direct?” To this question, James responded “1 more.”

Just came across this photo from the #Marvel Directors’ round table we recorded around Infinity War time.

In the impromptu Instagram Q and A, the director also responded to another Instagram user @slenazika, who asked if Yondu would be back in the next film. To the disappointment of the user, Gunn replied that Franken Yondus will not be featured in the third film. For fans of the franchise, you may remember Yondu gives up his life to save Peter Quill in “Guardians of the Galaxy Vol. 2”

Not much is known about the untitled “Guardians of the Galaxy Vol. 3.” Recently, the movie made headlines after it wasn’t featured in Marvel’s announcement of its Phase 4 of the cinematic universe. In response to the fear from Marvel fans, Gunn did confirm that the movie was still in the works. However, he does have to get through The Suicide Squad first.

In May, it was announced the film’s production was set to move up a full year, with it beginning in 2020 instead of 2021. However, even with the movie’s production start date moving up, the film still has a while before its set to hit the big screen. “Guardians of the Galaxy Vol. 3” is believed to be released in theaters sometime in 2022.

What are your thoughts on Guardians of the Galaxy ending after this next film? Let us know in the comments below!