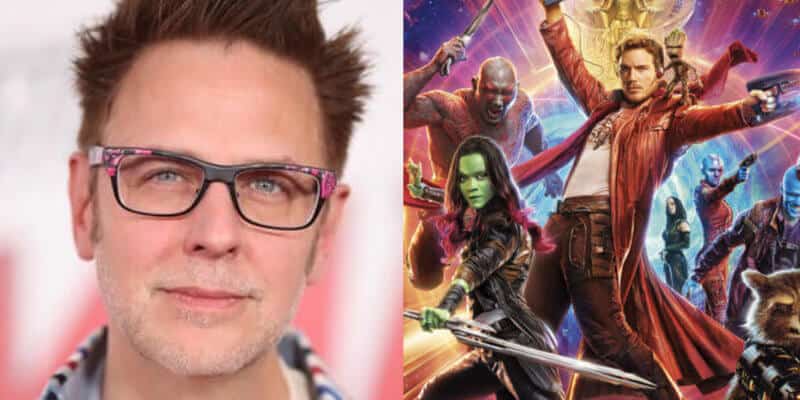 At San Diego Comic-Con, Marvel fans finally got to see what is in store for Phase 4 of the Marvel Cinematic Universe. However, fans might have also noticed that missing from the epic roster of films coming out over the next several years was “Guardians of the Galaxy Vol. 3.” And writer/director of the film James Gunn has just explained why.

“Sorry to disappoint,” Gunn wrote on Twitter. Guardians Vol. 3 IS happening, but I am finishing The Suicide Squad first.” For those not familiar, after Gunn was fired from directing “Guardians of the Galaxy 3,” he was offered a job to work on “The Suicide Squad” reboot. Naturally, this job became his main focus, which is why the famed film director will be working on this film first prior to returning to the Guardians franchise.

Gunn was rehired to work on “Guardians of the Galaxy Vol. 3” in March. Although, it wasn’t until after he made a deal with Warner Bros. to work on “The Suicide Squad.”

For this reason, fans shouldn’t probably expect “Guardians of the Galaxy Vol. 3” till sometime after November 5, 2021, the release date for “Thor: Love and Thunder,” which is also the final film in the Phase 4 timeline. Currently, there are three dates beyond this time that Marvel has set for film releases that could be used for the film, including February 18, May 6, and July 29, 2022. 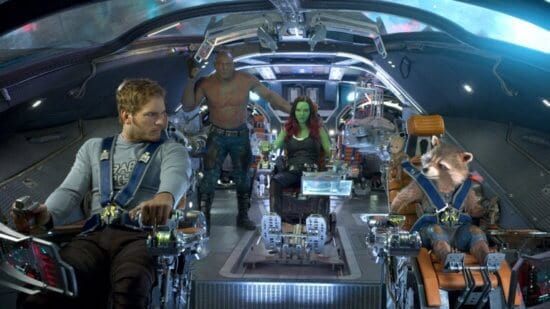 In May, we reported that the film’s production start was moved up a full year from 2021 to 2020. At that time, many believed the film’s release would be February 12, May 7, or November 5. However, these slots have all been filled with Phase 4 films.

For those not familiar, Gunn was originally fired from working on “Guardians of the Galaxy Vol. 3” after a series of his old tweets resurfaced on the internet.

What are your thoughts on “Guardians of the Galaxy Vol. 3” not being a part of the Phase 4 of the Marvel Cinematic Universe? Let us know in the comments below!