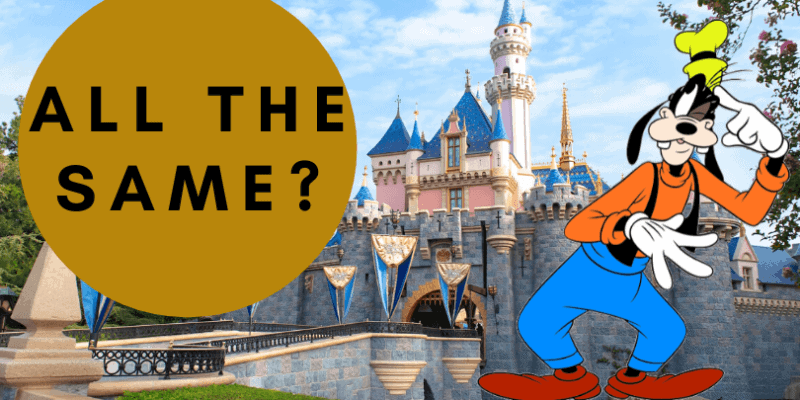 You’ve heard this before, right?

“Disney parks are all the same.”

It’s a common criticism, and recently, the age-old park debate has started up again; “are Disney’s theme parks too similar”?

Let’s get the obvious out of the way.

Though for my two cents, it does peeve me when there isn’t much variety in the Disneyland park castles. Take Tokyo Disneyland and Hong Kong Disney Resort, for example. Both copy the castles at Magic Kingdom and Disneyland respectively. What would be much cooler is if each Disney park had a distinct castle, for a different Disney character, to give it its own identity. However, at least the Disneyland park at Paris put its own spin on the iconic Sleeping Beauty Castle, to give it a unique feel. Hong Kong will also follow suit by replacing the iconic Sleeping Beauty Castle with the Castle of Magical Dreams, of course. 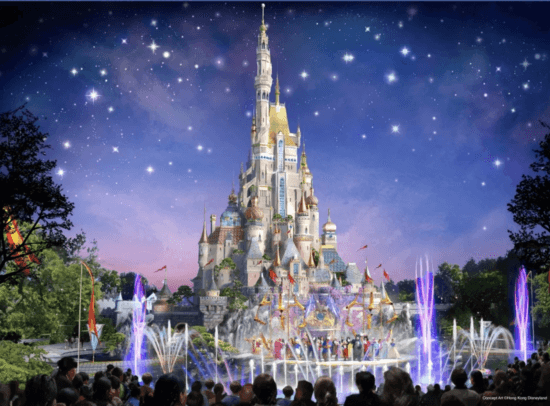 As for ride and attraction choices, I’m personally fine with the classics being at every park. When I first visited Shanghai Disney Resort, for example, I was gutted to find that there was no Space Mountain and no Haunted Mansion. (I’m now aware that Shanghai Disneyland doesn’t have The Haunted Mansion for cultural reasons, FYI).

When it comes to an iconic attraction like these two or Pirates of the Caribbean, my personal view as a Disney fan is that it is an intrinsic part of the Disney experience, and I’d be sad to visit a park without each classic ride.

Some Disney fans have also expressed sadness that their favorite Disney theme park is becoming too obsessed with intellectual property. To some, they want to see a new ride that isn’t based on Star Wars or the latest Disney movie.

I am inclined to agree. As much as I love the idea of Disney California Adventure‘s Guardians of the Galaxy: Mission Breakout, the iconic Tower of Terror ride can never be replaced.

Should each Disney theme park have at least one exclusive ride or attraction?

While this is just the opinion of one Disney fan, I’d say yes. Part of the reason that Orlando‘s EPCOT and Tokyo Disney Resort‘s Tokyo Disneysea are such beloved theme parks is their completely unique theming including many an exclusive ride. 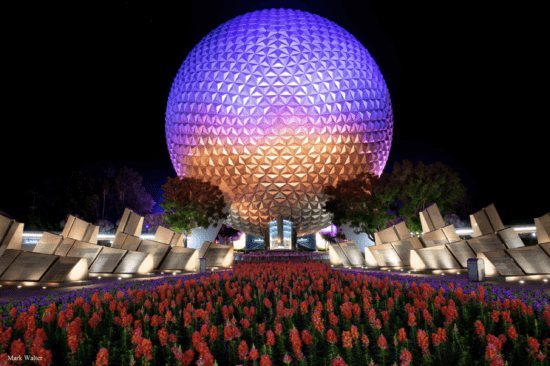 The same goes for Disney’s Animal Kingdom, as well as the water park options; Blizzard Beach and Typhoon Lagoon.

They all feel unique. And don’t get me wrong, I love The Magic Kingdom, Disneyland Resort, and Shanghai Disneyland, but compared to other parks, they’re all pretty similar. Many Disney fans feel the same way about Paris’ Walt Disney Studios Park, which is in many ways similar to Disney’s Hollywood Studios in Orlando.

Going back to my Shanghai Disneyland trip, I can’t express how excited I was to ride the Tron Lightcycle Ride attraction. As an experienced Disney park hopper, it was so cool to find something totally new that I’d never experienced at any other resort.

But now Tron is coming to The Magic Kingdom, and while that’s truly a good thing for everyone who visits the park, it does take a little bit of magic away from what makes Shanghai Disneyland unique. 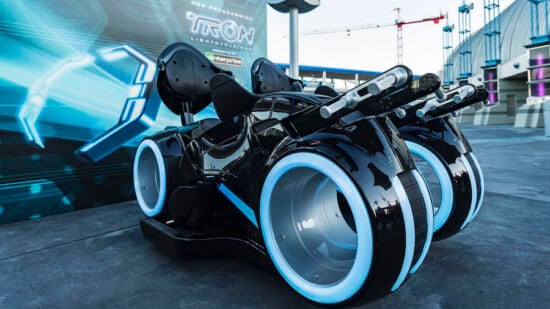 Particularly for non-hardcore Disney fans, I feel like each park isn’t doing itself any favors by introducing several of the same attractions. If every park includes a very similar Star Wars land or a variation on Disney’s Hollywood Studios, your average Joe may not bother experiencing a park like Hong Kong Disneyland or Tokyo Disneyland while abroad if they can get the same experience on their doorstep.

Related: Will Disneyland and Disney World Still Offer Character Dining in the Future?

While I love almost everything that Disney introduces to each park (and Tron is a banging ride), the mouse needs to be careful to make each Disney theme park distinct if they want the general population to consistently buy a ticket to each individual park.

However, in my opinion; mainstays like The Haunted Mansion and Pirates of the Caribbean are what made Disneyland Resort so initially appealing, and the Disney experience wouldn’t be the same without them.

What do you think? Is each Disney park losing what makes it distinct? Let us know your thoughts in the comments below.