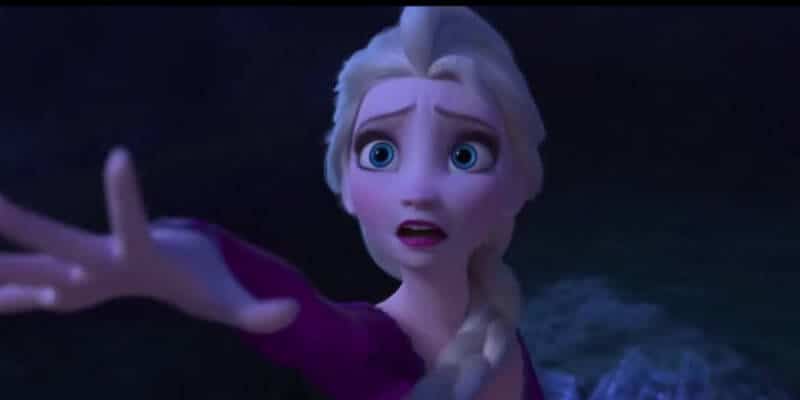 When you think of Disney movies now you might think of CG-fueled storytelling in films such as “Frozen,” “Moana,” “Zootopia,” and “Big Hero 6” (to name just a few). It’s certainly been the case since 2011, but it appears now that as Disney Animation is under new leadership since John Lasseter left, that could well change in the future.

It’s safe to say that there’s many Disney fans who have missed the more traditional animation over the past few years and while many think that “Princess and the Frog” was the last movie to be released with the traditional style, it was actually 2011’s Winnie the Pooh that fans were last treated to the “classic Disney” style of hand-drawn animation.

Speaking in an interview with Slash Film,  Peter Del Vehco (“Frozen 2” producer) and Jennifer Lee (Cheif Creative Officer for Walt Disney Animation Studios and director of “Frozen 2”) are both more than open to a return to the traditional way of doing things, providing the animators and storytellers think that it’s the right thing for the movie:

I think we’re one of the only studios in the world that can do both, and how that evolves over time and how we experiment with different styles. But it ultimately comes down to the filmmakers and how they want to tell that particular story.

Not only this, but it seems that the traditional hand-drawn Disney animators are still playing an important role in the process of developing any of the CG movies that Disney work on. Chris Buck, co-director of “Frozen 2,” said:

It makes a lot of sense for Disney to leave the control of the style of the movie up to the storytellers and animators, and it’s super encouraging to see that they aren’t being dissuaded from using the more traditional Disney hand-drawn animation style.

Would you welcome a new hand-drawn animated movie from Disney? Let us know in the comments below!