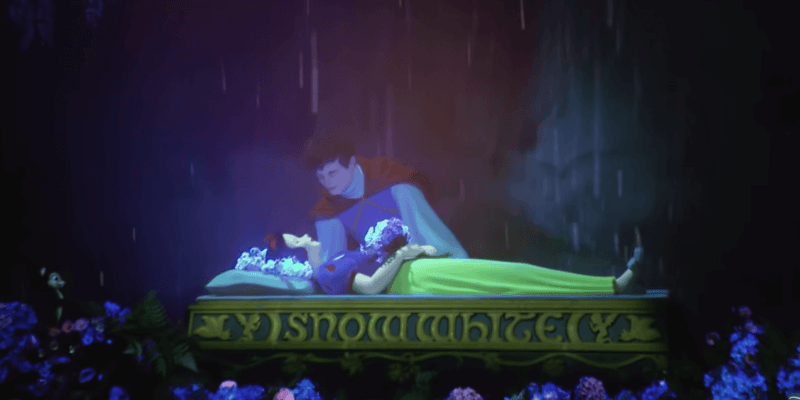 Disney has made its decision for who will star alongside Rachel Zegler (West Side Story (2021)) and Gal Gadot (Wonder Woman franchise) as the male lead in the new live-action Snow White remake.

Andrew Burnap will take the male lead in the movie, but he won’t be playing a familiar role to traditional Disney fans. The role will be a new one that Disney has created specifically for this movie, rather than the Prince or the Huntsmen roles seen in past iterations.

Rachel Zegler (Snow White) and Gal Gadot (Evil Queen) were already previously casted for the movie that is set to be directed by Marc Webb.

Burnap is primarily known for his stage work and just recently earned a Tony last year for his role as Toby Darling in Matthew Lopez’s The Inheritance. He has taken part in several other plays, including This Day Forward, The Legend of Georgie McBride and Troilus and Cressida, and has appeared on the film side in the indies Spare Room (2018) and The Chaperone (2018).

He’s slated to star alongside Andrew Garfield (Peter Parker, The Amazing Spider-Man franchise) in the Hulu series Under the Banner of Heaven and in Apple’s WeCrashed alongside Jared Leto (The Joker, Suicide Squad (2016)) and Anne Hathaway (Mia Thurmopolis, Princess Diaries (2001); Ella, Ella Enchanted (2004); Daphne Kluger, Ocean’s 8 (2018); Fantine, Les Miserables (2012), and many others).

Zegler previously revealed that Disney would be making some major changes to this adaptation of Snow White, including how the Disney princess is portrayed.

The movie is currently in pre-production and is expected to be released in 2023.

Are you looking forward to the live-action remake of Snow White and the Seven Dwarfs? Let us know in the comments.