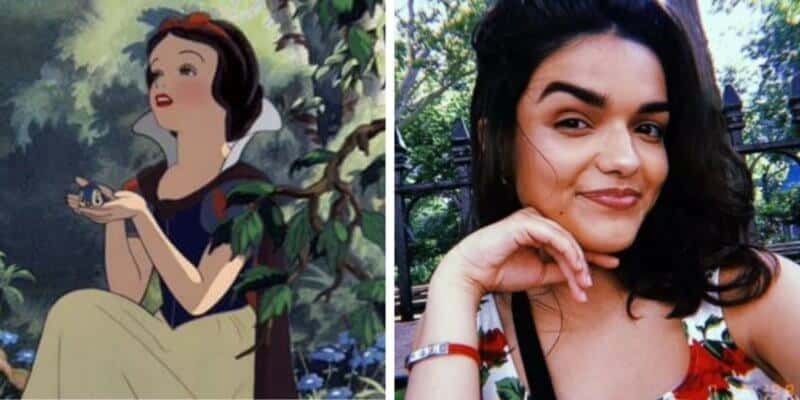 The Walt Disney Company has been creating a lot of content as of late, both for theatrical release and Disney+. Now, the next live-action adaptation is in the works and it’s sure to delight a lot of fans — Snow White will be getting the live-action treatment!

For several years, Disney has been bringing some of its most popular animated films to life with live actors playing the classic characters many of us grew up with. By doing this, Disney can give many of their stories a second life at the box office while introducing those same stories to a younger generation that did not grow up with the classic animated versions.

We have seen live-action adaptations of films such as Beauty and the Beast, Aladdin, Jungle Book, and more. Currently, there are many more live-action films underway, such as a film that will bring Pinocchio to life, a series that will explore the relationship between Peter Pan and Wendy, and the highly anticipated The Little Mermaid film.

Now, it seems that Disney has cast their Snow White in an upcoming rendition of Snow White and the Seven Dwarfs. According to Deadline:

Sources tell Deadline that Zegler is set to star as Snow White in Disney’s live-action adaptation Cinderella, the film that started it all for the studio’s legendary slate of animated features. Marc Webb will direct, with Marc Platt producing. Production is expected to start in 2022.

Although Deadline noted Cinderella as the live-action film name, this was likely a mistake, as Snow White was the first animated film that “started it all”. Snow White was created in 1937, and Cinderella did not grace audiences until 1950! Director Marc Webb seems to be thrilled to have Zegler, who will also star in her breakout role as Maria in Steven Spielberg’s new retelling of West Side Story, play the iconic Disney princess!

“Rachel’s extraordinary vocal abilities are just the beginning of her gifts. Her strength, intelligence and optimism will become an integral part of rediscovering the joy in this classic Disney fairytale.”

Stay tuned to Inside the Magic as we continue to follow the production updates for the live-action Snow White film!