Though Disney is skipping giving a big movie presentation at San Diego Comic-Con 2014, they didn’t pass up the opportunity to show off a first look at the art of “Big Hero 6,” due out in November.

Filmmakers presented an impressive display of sketches and early movie clips amidst a behind-the-scenes look at how the characters and settings of the upcoming film are being created. 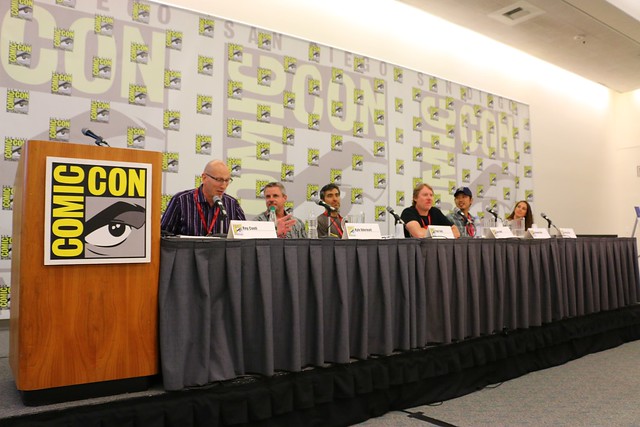 Because of the behind-the-scenes nature of the presentation, no video recording or photography was allowed.

The setting of “Big Hero 6” is the fictional city of San Fransokyo, a mash-up of San Francisco and Tokyo. To achieve its unique but familiar look, Disney’s artists toured the real life cities to draw inspiration. It’s split up into 23 distinctly designed districts, each with this own look. After crafting the overall aesthetic of each area, programs procedurally generated the actual buildings, completing the massive map. The huge area was needed to properly give the film its superhero feel, leaving filmmakers hoping that all their efforts in crafting the city will be used again in the future.

Though “Big Hero 6” is based on the Marvel comic book series of the same name, Disney’s upcoming film is almost exclusively Disney created. Marvel stepped in as needed to assist, but Disney simply took inspiration from the comics and created their own versions of the characters along with an original plot. Character designs went through many iterations before they were settled upon, ensuring each is received by audiences exactly as intended.

Created with careful color and clothing choices, the six main characters – Hiro, Baymax, Honey Lemon, Go Go Tomago, Wasabi No Ginger, and Fred – each offer their own style and personalities that animators then applied to make their movements match. Baymax, for example, is meant to be a lovable companion for Hiro, so every element of his seemingly simple design was considered thoroughly. His inflatable body and limbs were inspired by a real life robotics demo with similar features. His facial design was based on a bell with a line connecting two circles, posing a welcome challenge for animators to show emotion through such simple expressions in his camera-like eyes. And his “cute” walk was tested three ways: toddler, toddler with a full diaper, and baby penguin, the latter of which was the winner.

It’s in these tiny details that Disney will win over audiences come November, as each character comes across as both humorous and human – even Baymax – enabling immediate emotional connections. Hiro will certainly appeal to coming-of-age teenagers, not sure where he’s going with life but determined to live it to its fullest.

Though “Big Hero 6” is a superhero story, with six good guys (and girls) facing an evil villain, it’s also a relatable story about real life people looking to do more in life. The exact details of how it all plays out are still an unknown, as this SDCC panel focused on the look of the film rather than its plot.

Clips shown during the panel included the introduction of Baymax to Hiro, which is awkward in the most humorous way. The panel ended with the filmmakers’ favorite sequence from the movie, a mostly finished version of the first time Hiro takes Baymax out for a test flight after suiting him up with armor. It feels very Marvel, but with a dash of Disney mixed in, leaving the room erupting with applause.

Come this Christmas, “Big Hero 6” will surely become a household name and everyone will want a Baymax of their own. It’s definitely aimed at a different audience than “Frozen” and “Tangled,” showing that today’s Disney animation studio can create much more than just princess movies, but equally well. And judging by the fans who were already cosplaying as some of the new characters long before seeing the film, there’s no doubt Disney’s got another hit on their hands. 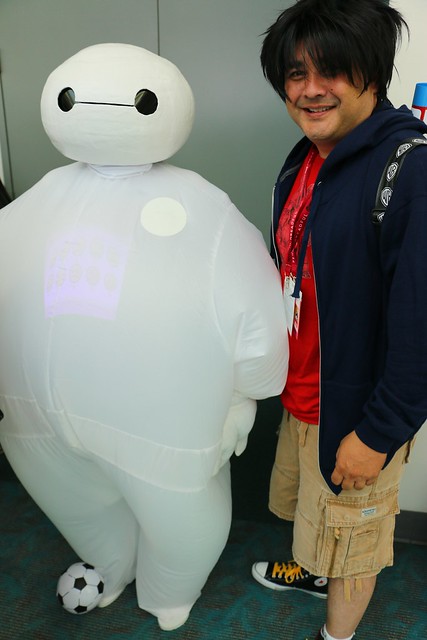 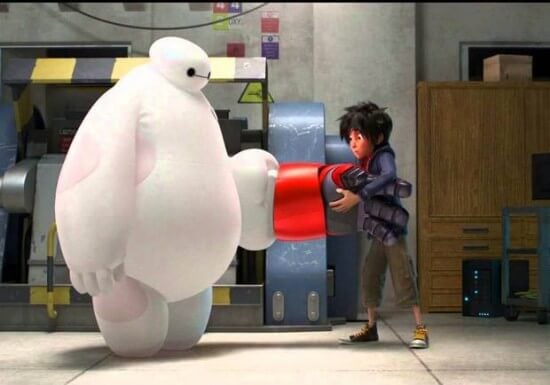 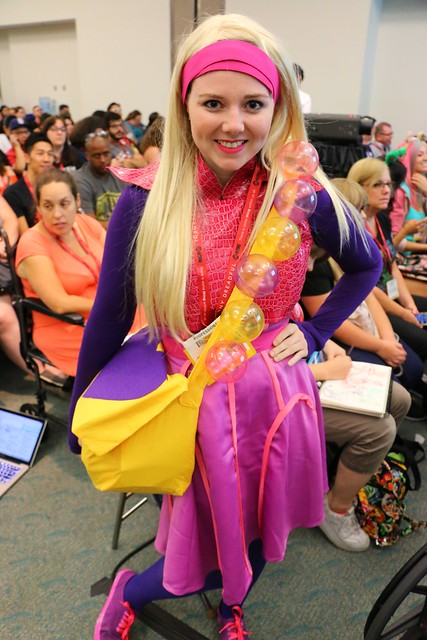 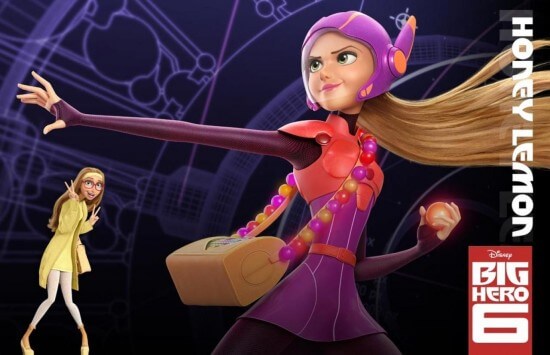