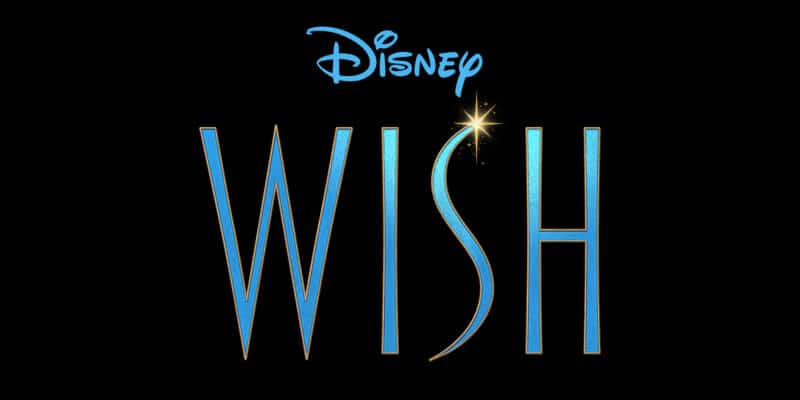 The recently announced Wish is set to be a hybrid animation film about Disney’s iconic Wishing Star, but it could also mark the return of Disney’s traditional 2D animation.

Said to be created by mixing CGI animation with traditional watercolors, Wish is shaping up to be an ambitious project that not only provides the origins for the Wishing Star but a return to the studio’s traditional form. This isn’t Disney’s first attempt at a return to a hand-drawn style in recent decades, that honor belongs to The Princess and the Frog, but it might be the right time for both audiences and Walt Disney Pictures to be reminded of just what Disney movies used to be like before so much controversy swept the company. With so much twisting, turning, and changing in the company, a return to form is just what the doctor ordered.

The film has Chris Buck (Frozen) in the director’s chair, and Ariana Debose and Alan Tudyk cast as its leads, having a solid foundation with so little already announced. While what Disney has given fans as a teaser is certainly a tantalizing dish, the real gold lies in the details that will bring this film to the big screen. Supposedly, the film is said to have a large quantity of Disney easter eggs to nab fans’ attention, and set to be a love letter to Disney animation, an important feat and a heavy promise considering the company’s 100th anniversary is well on the way. The question is, will Disney deliver on such an enormous project? To quote Loki, it is indeed “burdened with glorious purpose.”

Celebrating the company’s 100th anniversary with a film about the famous star so many Disney characters and viewers have wished upon for decades is certainly appropriate, but a return to traditional 2D animation is a design choice the company desperately needs to focus on. While the CGI animation is certainly an art form all its own, traditional, hand drawn, hand painted, animation was the bedrock on which the company was founded. Reintroducing it into the Disney core canon would be a tremendous step in the right direction for the studio.

Related: Secret Disney Society Getting Their Own Film, Reports Say

Currently, there isn’t much in the way of details save for what was mentioned at this year’s D23 Expo, but fans can certainly speculate and imagine what Wish will bring to the big screen. Will Disney finally return to their traditional hand-drawn animation, or will this be too much to deliver in a single movie? Only time will tell.

Are you excited for Wish? Tell us in the comments below.

Comments Off on Disney’s New Movie Is An Animation Hybrid