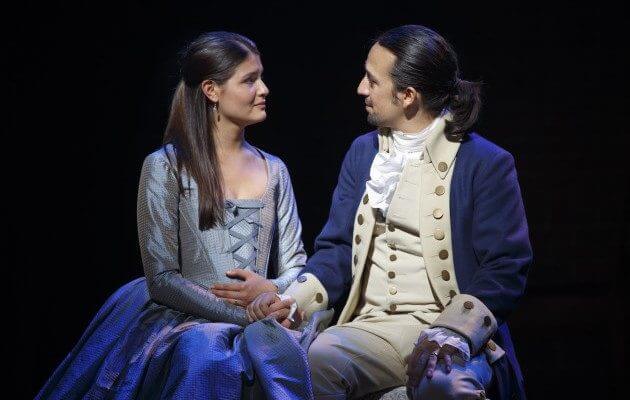 Walt Disney World’s Magic Kingdom, in Florida, opened 46 years ago on October 1, 1971.  Liberty Square is still home to two of those original opening day attractions, but only one is currently admitting guests.  The Hall of Presidents remains closed for refurbishment.

Related: Should Disney Add a “Hamilton” Overlay to Liberty Square or The American Adventure?

Originally slated to re-open at the end of this year, the projected opening date has disappeared from the Disney website.

We know that the attraction was closed to prepare for the installment of the new President of the United States (POTUS), something Disney has done with each new administration in recent times.  Politics aside, perhaps it’s time to find another feature for the nearly fifty-year-old attraction; something that would not necessitate closing for refurbishment with each newly elected POTUS.  We have a few suggestions. One almost certain way to draw crowds into the theater-style structure is to produce a new musical show. As he’s already no stranger to working with Disney, wouldn’t be wonderful to tap Lin Manuel to craft a new “Hamilton” inspired musical for the venue? 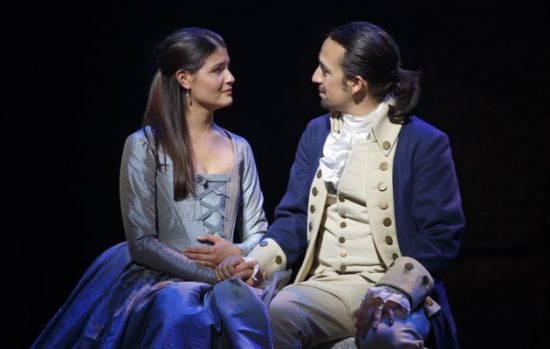 With Epcot getting an overhaul, perhaps porting the premier presentation starring Mark Twain and Benjamin Franklin finding its way to the Magic Kingdom could both preserve the historical show and open the American Adventure Epcot location up for additional expansion.

Retro is in and a nice tip of the hat to an early Magic Kingdom attraction like the circle vision 360 experience known as “America the Beautiful” would be right at home as a Hall of Presidents replacement. 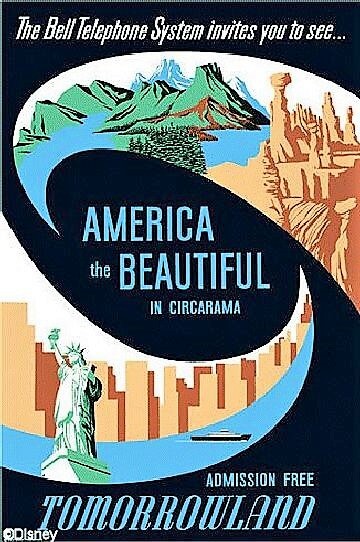 As Marvel is now a Walt Disney Company property, adding the first Avenger to an American patriotic celebration does not appear to be out of the question.  At least it could work if the contract with Universal’s use of the character allows for it.  If not Liberty Square, Captain America, and the company are sure to eventually show up somewhere at Walt Disney World Resort. 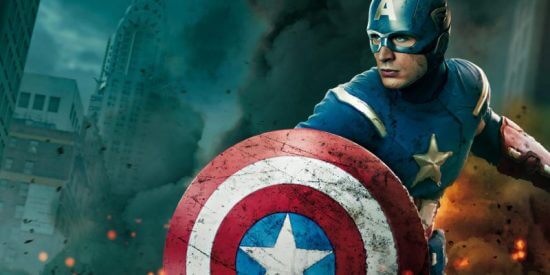 Many years ago, the Walt Disney Company entertained the election to erect an American history-centered theme park in Virginia.  As we all know, Disney is not one to completely abandon any of its attraction ideas.  It would not be a stretch to see the company dust of plans for one of the entertainment experiences originally planned Disney’s America. 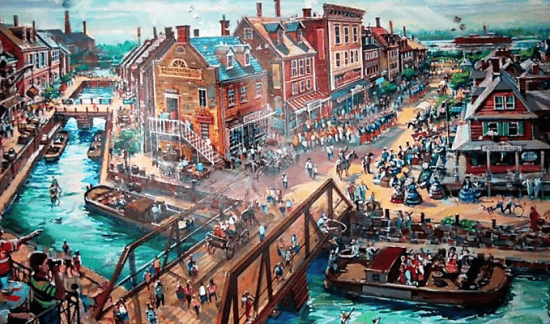 The Muppet’s short shows on American history could be expanded into full production.  The mayhem managed by the Muppets would liven up the venue and offer the opportunity for a longer show (with minimal changes to the existing attraction). 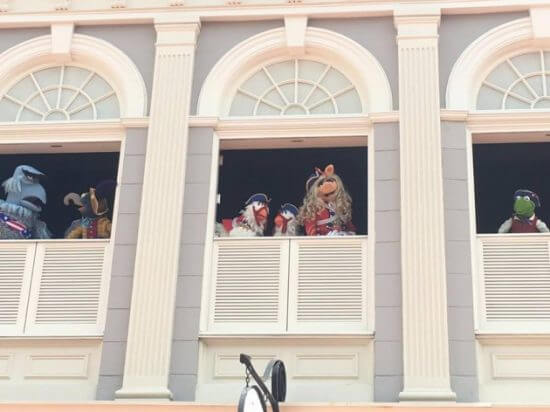 Disney’s no stranger to porting attractions from their other theme parks.  Great Moments with Mr. Lincoln would make a fitting fixture for the Frontierland neighbor. Shopping and dining amidst a collection of cool historical replicas in a museum-style setting could even become a historical character experience.  The small museum at Epcot’s American pavilion would be a good addition to such an experience. 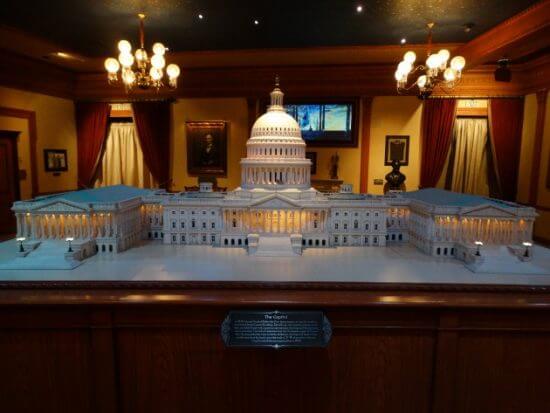 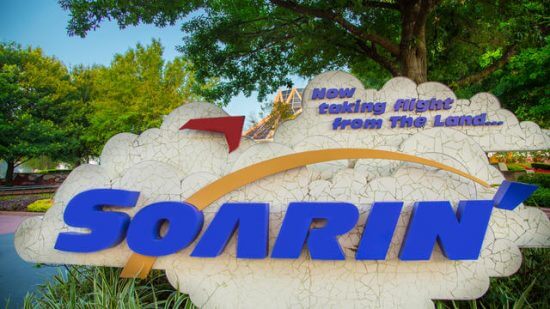 Any of these 9 suggestions could serve as a fresh update for the Hall of Presidents in Walt Disney World’s Magic Kingdom.  The change could breathe new life into the park and Liberty Square and offer the opportunity to have an attraction that does not need to change with each election cycle. Which concepts would you like to see surface in place of the Hall of Presidents?  Perhaps you have the patriotic possibility as well?  Please share your declaration in the comments below.