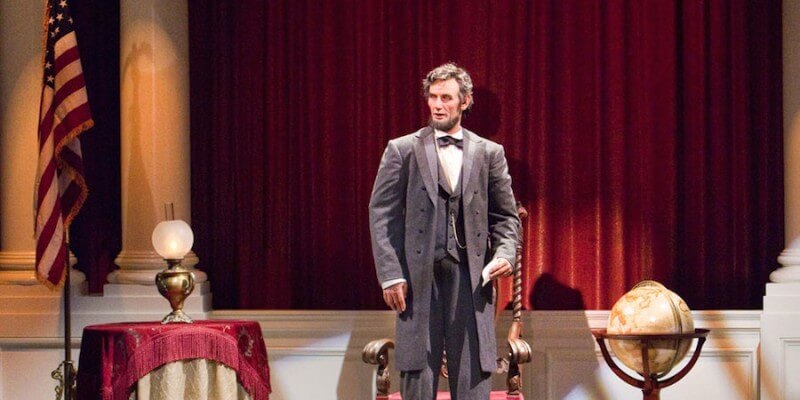 “At what point then is the approach of danger to be expected? I answer, if it ever reach us, it must spring up amongst us. It cannot come from abroad. If destruction be our lot, we must ourselves be its author and finisher. As a nation of free men, we must live through all time, or die by suicide.” – Abraham Lincoln

No matter where your political views lie, it’s difficult not to admire our sixteenth president. Walt Disney certainly did. In 1964, Disney premiered the Great Moments with Mr. Lincoln attraction– inspired by his boyhood hero– at the New York World’s Fair, and the show was duplicated the following year at Disneyland in Anaheim.

The attraction evolved in technology, changed in content, and even disappeared numerous times over the following fifty years. However, it remains open to Guests in the Main Street Opera House just inside the front gates at Walt’s original Magic Kingdom.

Though Great Moments with Mr. Lincoln isn’t quite as popular or heavily trafficked as it once was, it stands as a testament to Walt Disney’s visions for what an amusement attraction can be and his undying admiration for the heroes of American history. 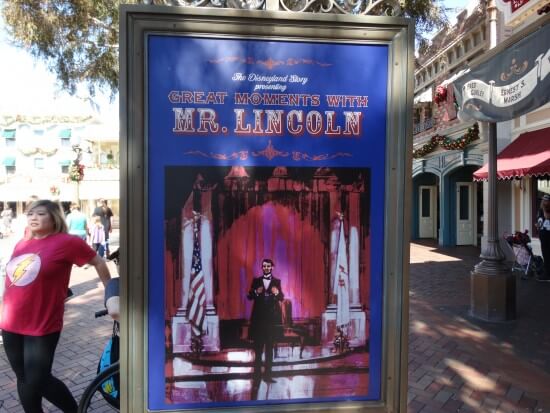 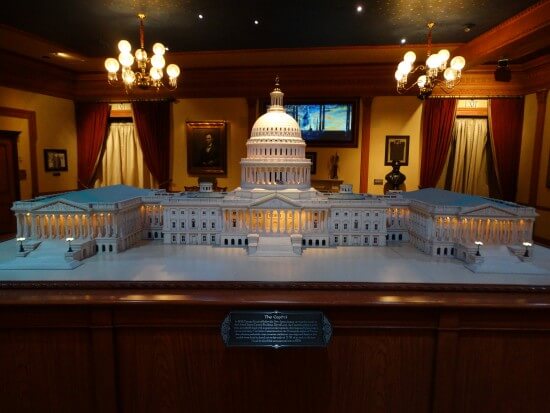 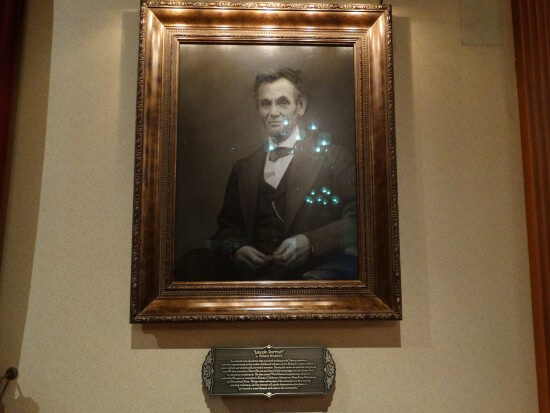 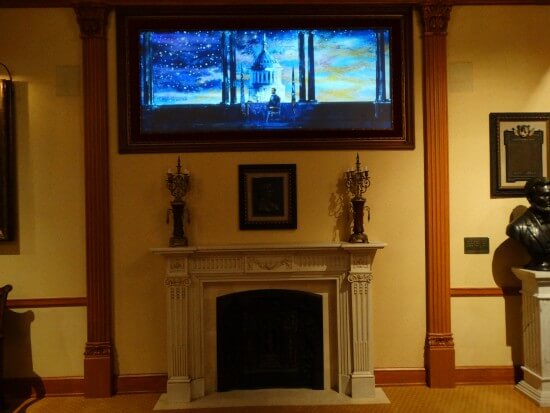 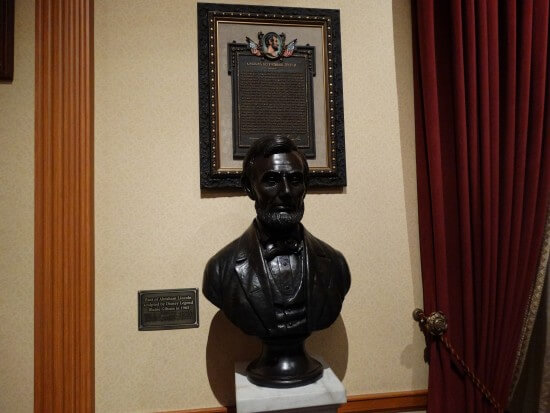 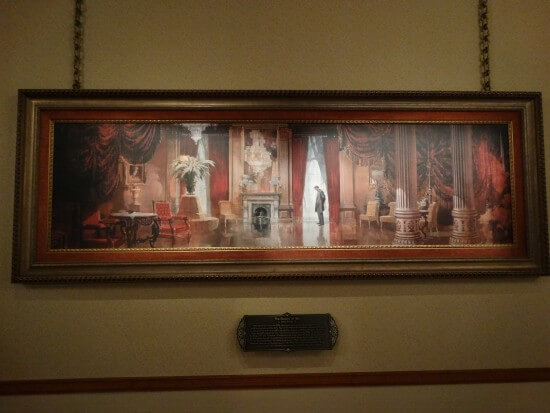 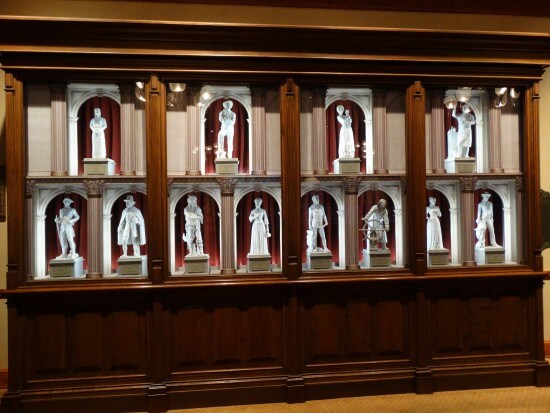 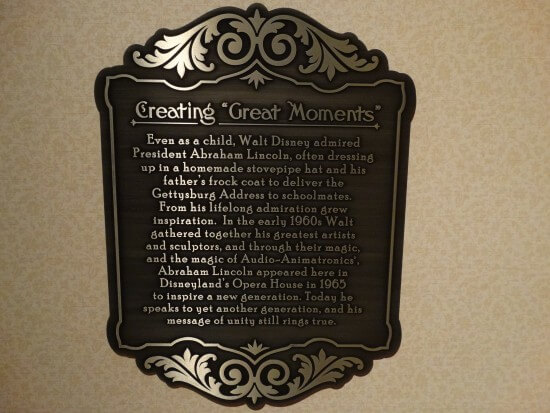