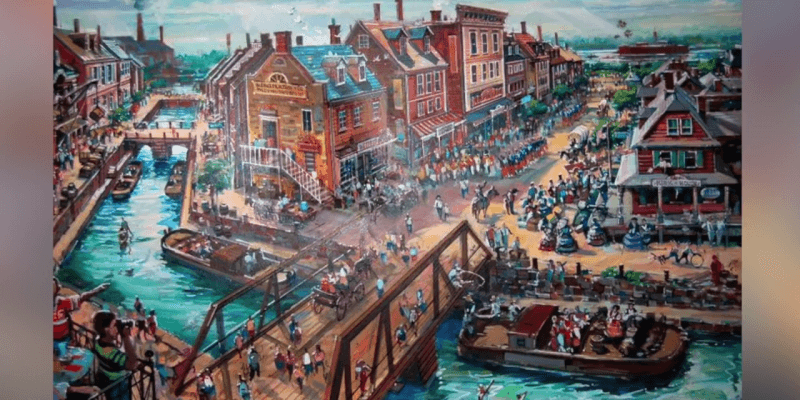 During the 1990s, the Walt Disney Company planned a new park dedicated to the history of the United States.

Disney’s America, as it was to be called, never came to fruition. The planned location was Haymarket, Virginia, only five miles from the site of two major American Civil War battles in Manassas National Battlefield Park. Historians and environmentalists were opposed to Disney’s America, fearing the park would destroy important Civil War sites and bring congestion to the area. Ultimately, the park was scrapped in 1994.

Learn more about the history of Disney’s abandoned America theme park in the video below.