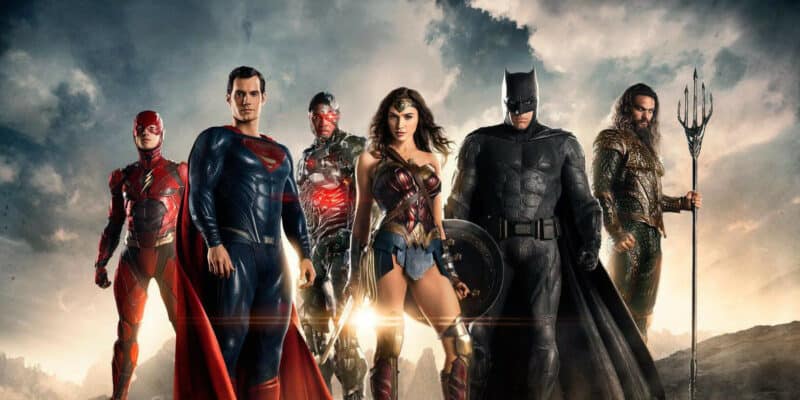 A new and different Justice League is already on the way in The Flash (2023).

One of the most controversial changes put into place by James Gunn and Peter Safran has been the rebooting of The Justice League. Debuting all together in Justice League (2017), the group had a bit of a rocky start, but the release of Zack Snyder’s Justice League (2021) won back many fans. Now, just two short years later, that same group is out.

DC Studio’s answer to the popular Avengers franchise from Marvel Studios, Justice League, failed to wow audiences in the same way as their competitors. However, fans enjoyed the characters themselves and the actors who played them. It was a general consensus that Gal Gadot was the best Wonder Woman since Lynda Carter, that Henry Cavill brought a new dimension to Superman while still staying true to the character, and Jason Momoa’s Aquaman was the depiction audiences had been waiting for.

This, more than any other reason, is what has caused the chagrin set off by the changes announced by James Gunn and Peter Safran. The replacement of beloved actors within the DC Universe has spurred outrage amongst fans and has even prompted calls to boycott Gunn’s next project, Guardians of the Galaxy: Vol. 3 (2023). With Aquaman: The Lost Kingdom (2023) coming out later this year, it seemed fans had some time before a complete reboot…until now.

According to a featurette covered by The Direct, a new Justice League is just around the corner. The Flash director Andy Muschietti gave very little detail about the new team but said:

Muschietti went on to describe that the team in The Flash will be composed of Michael Keaton’s Batman, “a half-solar-powered alien, and two idiots.” While it’s clear that this Justice League is a Multiversal variant of the original, it may be The new Justice League moving forward. After all, Henry Cavill is out, the third sequel to Wonder Woman (2017) is still on thin ice, and rumors about Ben Affleck’s Batman still abound.

There is hope for fans of the DC Universe’s OG Justice League. In the same featurette, producer Barbara Muschietti teased appearances by Ben Affleck’s Batman alongside Michael Keaton, as well as an appearance by Gal Gadot. However, reports have also suggested that these cameos have been cut. It may well be that the new Justice League will take its cue from the old moving forward in DC films.

The Flash debuts in theaters June 16, 2023, and stars Ezra Miller as Barry Allen/The Flash, Michael Keaton as Bruce Wayne/Batman, Sasha Kalle as Supergirl, and Kiersey Clemons as Iris West. One of the most controversial DC movies, The Flash will show Barry (Miller) as he accidentally brings the Multiverse to his own timeline by traveling through time.

What do you think about a new Justice League in The Flash? Let us know in the comments below!