Warner Bros. Goes All-In With 'The Flash' - Promo To Debut at Super Bowl - Inside the Magic 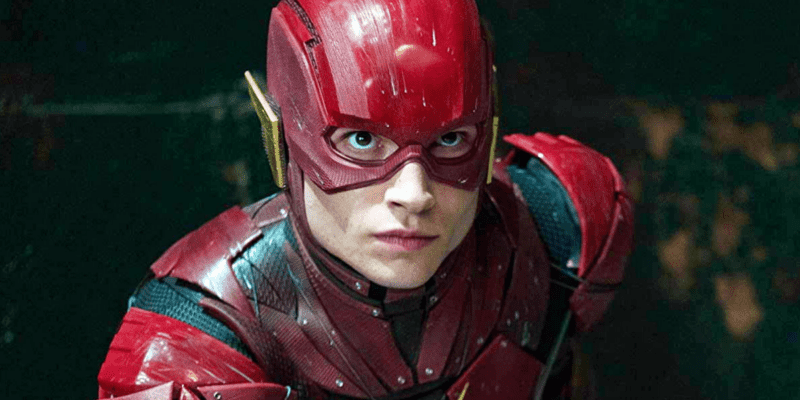 The old saying goes that “Any publicity is good publicity,” and perhaps that’s what James Gunn and Peter Safran are counting on with The Flash. After a slew of updates from DC Studios indicating the new direction the media enterprise is taking, fans have been a little surprised that Barry Allen/The Flash (Ezra Miller) is still not only on the schedule for 2023 but has been promoted more than their other films, including Shazam! Fury of the Gods (2023), which is slated to release months before.

2022 has been a rough year for Ezra Miller. The actor behind the Scarlet Speedster in The Flash has been embroiled in one legal scandal after another, involving multiple cases of assault, restraining orders, cult-like activity, harassment, and burglary. Since all of this has come to light, Miller has stated an intent to seek help, but legal troubles aren’t over for the star. It may well be, in that case, that DC Studios and Warner Brothers aren’t banking so much on Miller for the film but on the return of a DC legend.

Michael Keaton is still expected to reprise his fan-favorite role as Bruce Wayne/Batman in The Flash movie, something fans are admittedly still excited about. How large a role he will be taking is yet to be disclosed, but it’s safe to assume, given the little information DC has released, he will be a relatively important part of the upcoming film. Fans may get an idea of just how important in just a few short months with the release of an official promo of the film.

According to a report released by The Wrap, Warner Bros. will be releasing a promo for the film as part of the 2023 Super Bowl LVII. Commercials that run during the event are notoriously hard to come by and run companies into the millions of dollars to buy. Any company that decides to buy that ad time will have decided that it will be not only a wise investment, but that the ad will generate sufficient revenue to justify that price tag. If nothing else, this news from Warner Bros. speaks to their confidence in The Flash.

Related: Ezra Miller Finally Meets Warner Bros. Execs In a Bid to Save ‘The Flash’

The report from The Wrap also indicated that initial test screenings for the film have been well received. With the announcements from DC/Warner Bros. that cameos from both Henry Cavill and Gal Gadot have been cut from the final film the sentiment may not be confidence after all. Add on top of that the scandals the lead actor has been involved with, investing millions of dollars in a Super Bowl Promo may actually be an indication of either concern, or even desperation.

What are you hoping to see in The Flash trailer? Let us know in the comments below!