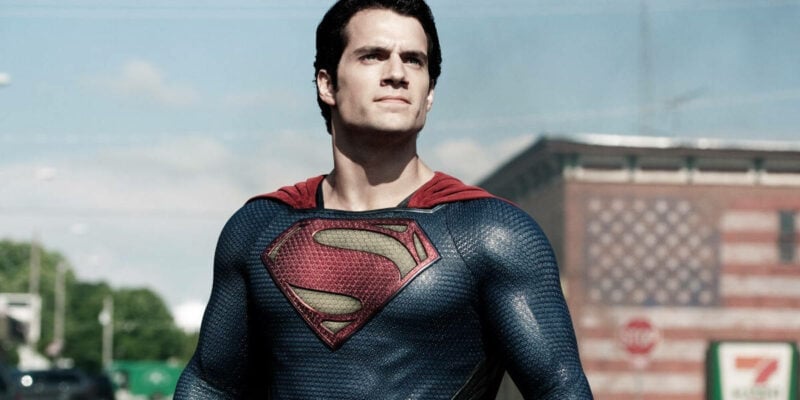 Henry Cavill has had quite an interesting last few weeks.

The actor– who is best known for playing the role of Superman/Clark Kent in Man of Steel (2013), Batman v. Superman: Dawn of Justice (2016), Justice League (2017), and Zach Snyder’s Justice League (2021)– was told to announce that he would be returning as Superman in the next phase of the DC Universe.

Then, just days after making a cameo at the end of Dwayne Johnson’s Black Adam (2022), Cavill was canned from the DC Universe as James Gunn made executive decisions to move in a different direction.

“I have just had a meeting with James Gunn and Peter Safran, and it’s sad news, everyone. I will, after all, not be returning as Superman,” he said. “After being told by the studio to announce my return back in October, prior to their hire, this news isn’t the easiest, but that’s life,” Cavill added. “The changing of the guard is something that happens. I respect that. James and Peter have a universe to build. I wish them and all involved with the new universe the best of luck, and the happiest of fortunes.”

With Cavill axed from the DC Universe, many fans of the actor have wondered what might be next for him. We might have an answer to that sooner rather than later.

A recent report indicates that Cavill is in talks with Disney to play multiple roles in the future for the company.

Cavill did previously acknowledge the rumors and said that he would love to play the role.

“I have the internet and I have seen the various rumors about Captain Britain and that would be loads of fun to do a cool, modernized version of that — like the way they modernized Captain America. There’s something fun about that, and I do love being British.”

In addition to the rumors that he could be joining the Marvel Cinematic Universe alongside the Captain America cast, Henry Cavill is also in talks to play Hercules in a live-action adaptation of the 1997 animated feature.

If these rumors prove to be true, Henry Cavill will be a major player in the World of Disney for the next several years. At this time, however, it is important to note that this has not been confirmed.

What do you think of Henry Cavill potentially joining the MCU? Let us know in the comments!