Marvel Accidentally Reveals Future of the MCU - Inside the Magic 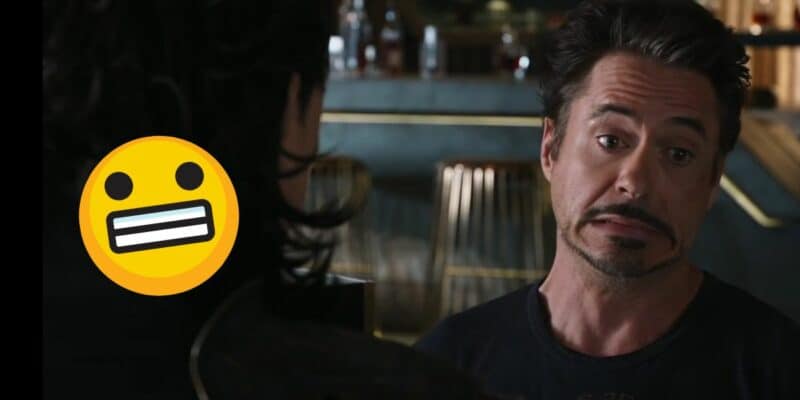 Talk about a confusing update for Marvel!

Dc Studios hasn’t been the only one with concerning delays and updates. With the return of Disney CEO Bob Iger and the dismissal of Bob Chapek, a lot has changed at the Walt Disney Company. Many executives have been let go or replaced, and the company has shifted or promised to shift its focus. One such shift has been rumored to be taking place at Marvel Studios.

During Bob Chapek’s tenure, the focus for the Marvel Cinematic Universe seemed to be one of saturation. Just flooding the market with content; some might be good, some might be mediocre, but there would be a consistent flow of content. When Bob Iger returned, one of the most persistent rumors that is still circulating is his plan to change this strategy to focus on quality over quantity.

Recent news from Marvel Studios seems to back this up, as several Disney+ series haven’t been canceled but rather moved back.  The Hawkeye spinoff, Echo, starring Alaqua Cox, was initially scheduled for the summer of 2023 and, according to the director of the series, has now been pushed back to either the end of 2023 or the start of 2024. The other series, Agatha: Coven of Chaos, starring Katharyn Hahn, has also been delayed…Or so fans thought?

In a confusing update this morning, an official Marvel Twitter account posted a recap video of all Marvel Studios content in 2022, including She-Hulk, Moon Knight, Thor: Love and Thunder (2022), and others, concluding with a title screen teasing all upcoming projects in 2023. These included the supposedly postponed Coven of Chaos and Echo, along with confirmed series like Loki Season 2, Ironheart, and more.

As quickly as this video appeared, however, it was removed. This leaves fans wondering what they can really expect in 2023. The abrupt removal of the promotion suggests that the 2023 lineup may be severely pared-down.  With no official announcement from Marvel Studios, it’s really anyone’s guess as to when or if audiences will see shows like Coven of Chaos or Echo in the future.

Fortunately, there are projects that Marvel fans can definitely count on in the new year, as promotion has already begun for each. Ant-Man and the Wasp: Quantumania (2023) will be first out of the gate, bringing back Paul Rudd and Evangeline Lilly to face off against Jonathan Majors’ Kang the Conqueror. Secret Invasion will be coming to Disney+ this spring, starring Samuel L. Jackson as Nick Fury. Guardians of the Galaxy Vol. 3 (2023) has also released a heart-wrenching trailer, and though there hasn’t been a trailer released, promotional images for Loki Season 2 have already hit the internet.

There are certainly more projects coming down the line, such as the return of Captain Marvel (Brie Larson) in The Marvels (2023), but Marvel fans are waiting anxiously for Kevin Feige and the studio to clarify some rumors and shed some light on what they can expect in the New Year.

What do you think about Marvel’s un-announcement today? Let us know in the comments below!

Comments Off on Marvel Accidentally Reveals Future of the MCU