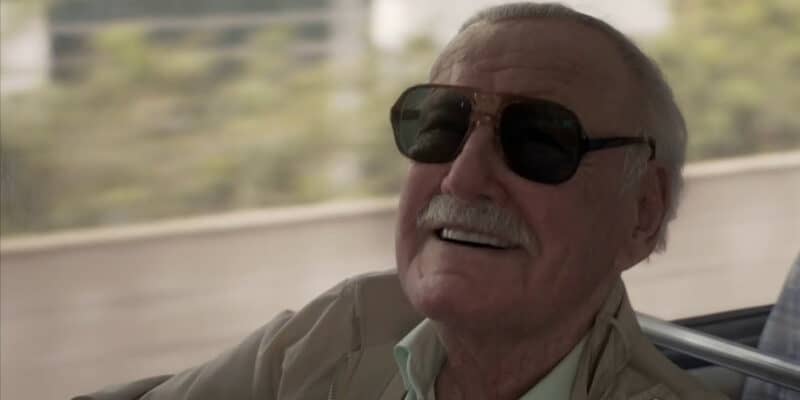 Very few people can claim that they’ve come close to building a creative empire as expansive as Walt Disney, but if there is one that can, it must be Stan Lee. The brilliant mind behind some of the most beloved superheroes the world has known, Stan brought over 300 characters to life together with Jack Kirby, Steve Ditko, and others in Marvel Comics. Many of these characters have also been brought to life as part of the Marvel Cinematic Universe, and it’s an indisputable fact they have changed the world forever.

Stanley Martin Lieber was born on December 28, 1922, in Manhattan, New York. Much like Walt Disney, Stan started his craft early, writing and creating wherever he could. He even incorporated this skill as part of his service during World War II, adding his talent to other greats of the time, including Frank Capra – It’s a Wonderful Life (1946), Charles Addams – “The Addams Family,” and Theodore “Dr. Seuss” Geisel.

There are many things that set Stan Lee’s work apart from other comics, but perhaps one of the most important ways his comics were different was their relatability. No longer were heroes in fictional megacities, but rather, in real locales like New York, Los Angeles, and other places within the Marvel Universe. Kids could look up at the sky and imagine their favorite heroes flying or swinging past.

It wasn’t just the settings for Stan’s heroes that made them relatable; the heroes themselves resonated with fans worldwide. In a now famous interview with Larry King, Stan explained what was so special about one of his more popular heroes, Peter Parker/Spider-Man.

“You know one of the greatest things about Spider-Man’s outfit? He is completely covered, so any kid could imagine he’s Spider-Man because no color of the skin shows. He could be black under that, he could be red, he could be yellow, he could belong to any race! And that wasn’t done purposely, it was done accidentally, but I think it was the best thing we did. Making him so that he could be anybody under that costume.”

Stan “The Man” himself made appearances in dozens of Marvel films as part of the Marvel Cinematic Universe, in Sony Pictures Spider-Man films, as well as the Fox-produced X-Men films. The Legend was even able to make several cameos after his passing, including a touching tribute at the start of Captain Marvel (2019) and a humorous revival of his own 1970s look in Avengers: Endgame (2019).

Stan’s work has touched millions of people and will continue to do so as the Marvel characters he created and inspired live on. Those relatable heroes that “could be anybody” will inspire generations on the page and on the screen. So, thank you, Stan Lee, for the incredible gift you’ve given the world with your imagination, your creativity, and your dedication to helping people be more friendly, hate less and be more heroic.

What are some of your thought on Stan Lee for this 100th? Let us know in the comments below!