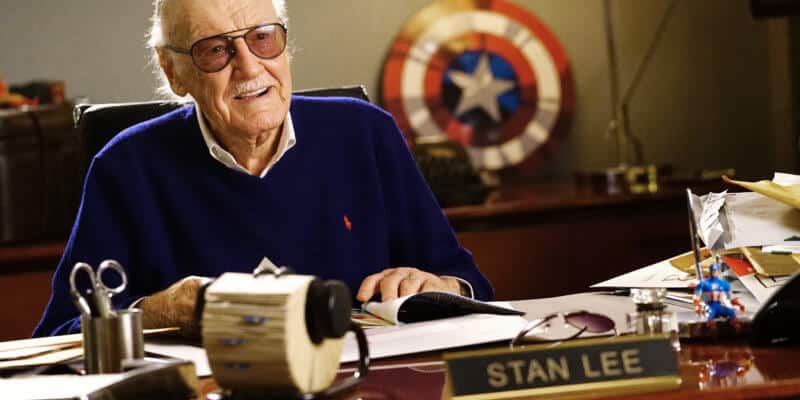 It has been four years today since Stan Lee passed away.

He got his start at Timely Publications as an assistant in 1939. Eventually, he moved up to become a text filler for the actual comics, co-creating his first-ever hero, “The Destroyer.”

Timely turned into Atlas Comics and finally Marvel Comics. Lee continued running and writing until 1972 when he became a publisher.

Throughout time, Stan Lee became the figurehead and ambassador that we equate with Marvel Comics.

Lee was the co-creator of Marvel Comics characters including Spider-Man, Thor, the X-Men, the Fantastic Four, Black Panther, and the Avengers.

Throughout the Marvel movies and shows, Stan always loved having a cameo, having a total of 60.

Lee even appeared in a DC animated Teen Titans Go! to the Movies in an unexpected cameo.

One of the things people loved most about Lee’s superheroes was their down-to-earth prose.

Superheroes were no longer perfect. They had problems like ordinary people, problems they couldn’t solve with superpowers. His characters were relatable.

Stan Lee played a large part in bringing this modern era of realism and grit to the comic book world.

“For years, kids have been asking me what’s the greatest superpower,” Lee told The Hollywood Reporter in 2016. “I always say luck. If you’re lucky, everything works. I’ve been lucky.” 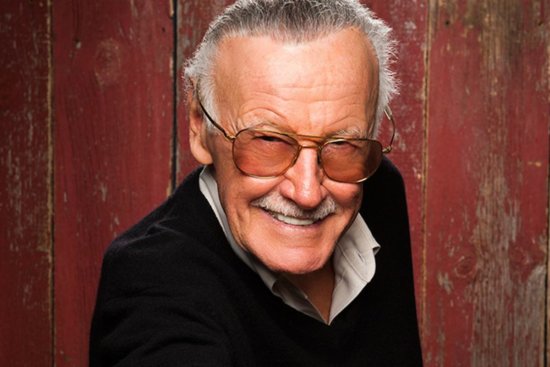 What is your favorite Stan Lee character? Let us know in the comments.