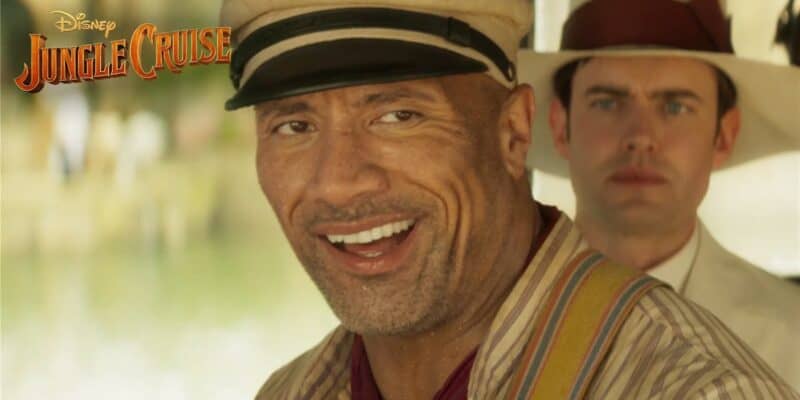 Dwayne Johnson is one of the biggest stars in Hollywood.

Dwayne The Rock Johnson got his start in the WWF and quickly became one of the most popular figures in the business because of his unmatched charisma. Johnson went on to honor his father, Rocky Johnson, in an episode of That 70’s Show and then got his first big movie role as The Scorpion King in The Mummy Returns (2001) and the subsequent spinoff, The Scorpion King (2002).

Dwayne Johnson’s most recent movie, Black Adam, was released this November, and has grossed $163.2 million in the United States and Canada, and $214.9 million in other territories, for a worldwide total of $378.1 million. The DC Universe film features the anti-hero, Black Adam, played by Dwayne Johnson, as well as Sarah Shahi (Iris), Pierce Brosnas (Doctor Fate), Noah Centineo (Atom Smasher), Quintessa Swindell (Cyclone), and Aldis Hodge (Hawkman).

While this number might seem high from the outside looking in, the budget for the film was more than $200 million and has been considered a major bomb at the box office.

Because of its failures at the box office, several outlets are now reporting that a Black Adam sequel is likely completely canceled.

“…unlikely is a sequel to Black Adam, a report from The Hollywood Reporter says. “Despite the hype surrounding the movie of launching a new corner of DC, a lot of it led by star Dwayne Johnson, the movie has only grossed $385 million worldwide and insiders at the studio say the movie, which cost more than $190 million to produce (two sources peg the actual cost at $230 million, not including marketing), will be lucky to break even, even considering ancillary revenue. Even if the movie does eke out a minimal profit, any follow-up’s inherent rising costs dim the prospect of a sequel.”

With Johnson’s big sequel likely killed, it will be interesting to see what’s next for the iconic actor. He has made it clear that he wants to be a part of the DC Universe moving forward.

Did you see Black Adam? Let us know in the comments!