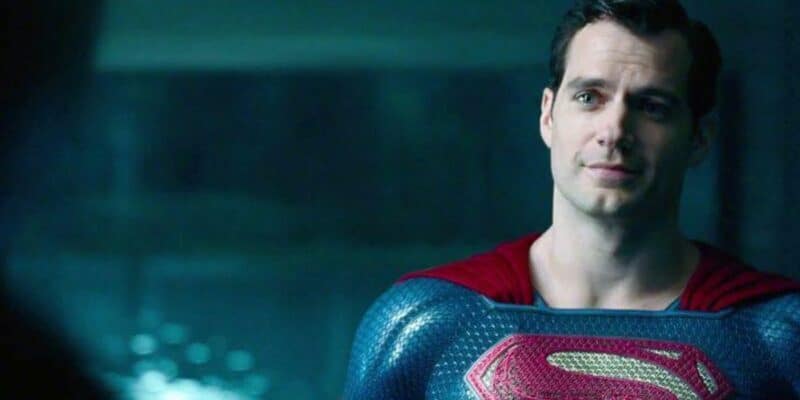 Henry Cavill knows what fans have been saying after Black Adam (2022) and decided to share some exciting news confirming his role going forward in the DCEU.

Now, if you haven’t watched Dwayne Johnson’s Black Adam, you might want to do that before continuing as Cavill spoils the movie, but if you don’t mind going to the theater to watch a post-credit scene, we have you covered.

On Instagram, Cavill went out of his way to address what every fan thinks of after the movie. Is Superman back? Is Superman going to have a significant role in the DC Extended Universe? Cavill confirms all of this to be true as he says that his cameo in Black Adam is a “small taste of what’s to come,” implying that Cavill is just getting started.

Due to the previous Warner Brothers leadership, fans only got to see Cavill’s Superman in two projects, and only one of those was his own solo movie, Man of Steel (2013), which was almost ten years ago. Unlike other super heroes, Cavill has had his likeness appear in more projects than his actual face, as Warner Brothers wanted nothing to do with him until Johnson got involved.

Johnson made Cavill’s return possible for Black Adam after going behind Walter Hamada’s back to get approval to bring the actor into the movie. Johnson was so determined to include Superman that the script always included Superman, no matter what Warner Brothers said.

This is a new turning point for DC’s movies as Black Adam (2022) promises to have Black Adam and Superman fight one day if the protector of Kahndaq leaves his country. Superman’s future is still relatively unknown, but Cavill is getting another Superman movie, and the Man of Steel is bound to appear in more DC films after his debut.

With Ben Affleck back as Batman in Aquaman and the Lost Kingdom (2023), fans will almost have the entire Justice League cast ready for another team-up movie, with Zack Snyder’s vision potentially a possibility down the road as a separate storyline.

Hopefully, Cavill will return with Amy Adam’s Lois Lane and still be a reporter for the Daily Planet in Metropolis as Clark Kent. Fans have gotten to see a little bit of the character‘s alternate identity in Batman V Superman: Dawn of Justice, but fans deserve to see a less conflicted Superman on the big screen.

For a while, fans were worried that DC would send in a new superman. Warner Bros. still can do this with Ta Nehisi Coates‘s Superman movie, but that won’t affect the DCEU with their black Superman story, just like how Matt Reeve’s Batman isn’t part of the DCEU. If anything, fans of Cavill’s Superman should be excited because he’s not going anywhere and will continue to be the heart of the DC movies alongside Gal Gadot’s Wonder Woman and Batman.

Are you excited about Henry Cavill returning as Superman?