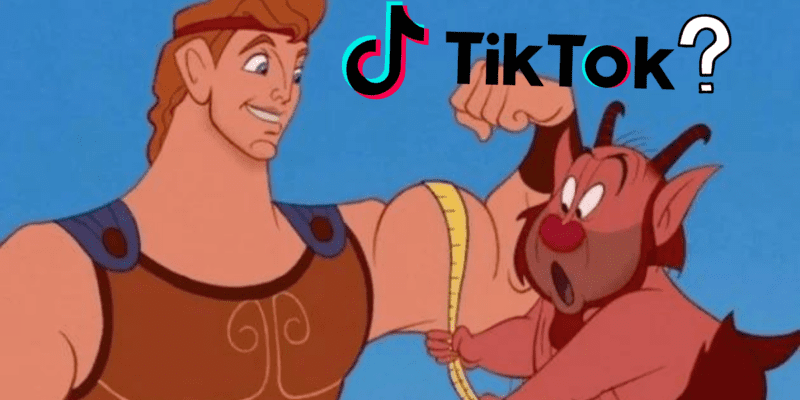 Over the last few years, the Russo brothers have leaked a few details about the film, directed by live-action Aladdin (2019) director Guy Ritchie. The live-action movie, which doesn’t have a release date yet, is said to take a “modern spin” on the classic tale.

“I think we have a point of view on how they can stretch the limits of their IP moving forward, rather than playing IP management,” Russo explained. “I think they’re excited to see what we can all bring to it in a way that isn’t just a reinterpretation of the animated film.”

Russo also confirmed that, like the original animated film, the live-action Hercules would be a musical. The popular app TikTok has inspired the team behind the movie to create a unique musical retelling of the beloved story.

“There are questions about how you translate it as a musical,” Russo said to Variety. “Audiences today have been trained by TikTok, right? What is their expectation of what that musical looks like and feels like? That can be a lot of fun and help us push the boundaries a little bit on how you execute a modern musical.”

Are you excited about the live-action Hercules?