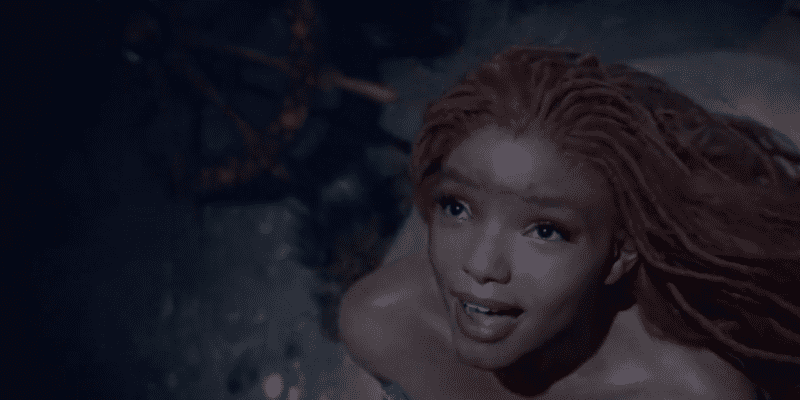 Head under the sea with Princess Ariel (Hailey Bailey) in The Little Mermaid, in theaters on May 26, 2023.

Though the film isn’t quite finished, Disney and Bailey shared the first teaser trailer for the live-action remake at D23 Expo on Friday afternoon:

Out of the sea, wish I could be… part of that world. Disney’s The Little Mermaid is coming to theaters May 26, 2023.

Out of the sea, wish I could be… part of that world.
Disney’s The Little Mermaid is coming to theaters May 26, 2023. pic.twitter.com/2WGtf2wN3n

The Little Mermaid will feature four original songs by Alan Menken and Lin-Manuel Miranda. Melissa McCarthy will star as Ursula the sea witch!

Disney also shared the entire “Part of Your World” sequence at the convention but didn’t post it online.