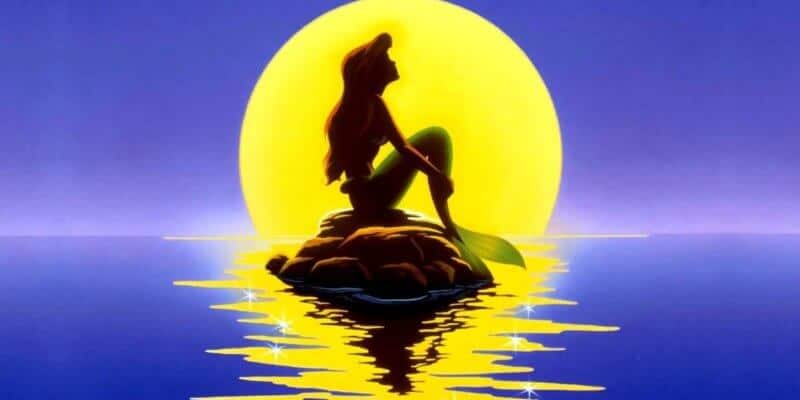 It seems that fans have been waiting for years for Disney to finally release its newest live-action remake of the incredibly popular film The Little Mermaid. And it has been. Production on the film was supposed to begin back in March 2020 but had to be postponed due to the COVID-19 pandemic. While the film finally began filming in January 2021 and wrapped in July, it faced multiple problems and even had to shut down due to a COVID outbreak on set.

Finally, filming wrapped, and now, in another giant step forward, we finally have a release date for The Little Mermaid remake! On September 10, Disney revealed that The Little Mermaid live-action remake will be coming to theaters on May 26, 2023.

The film receiving a Memorial Day weekend premiere shows just how well Disney is expecting the movie to do. Memorial Day weekend is the kickoff to summer and when studios release some of their biggest film that they have. The Hollywood Reporter released information on the much-anticipated premiere, as well as premiere dates for other films on Disney’s slate.

The movie was part of a slew of dates the studio staked out as it looks to plant flags for its movies into 2024, even while it keeps most of those titles secret. It made the announcement Friday…

The live-action Mermaid, directed by Rob Marshall, has been given a May 26, 2023 release. The movie boasts an all-star cast that includes Javier Bardem, Awkwafina,  Jacob Tremblay, Melissa McCarthy and Halle Bailey as Ariel.

Disney’s live-action remake of The Little Mermaid appears to be nearly a shot-for-shot remake of the original 1989 film — which starred Jodi Benson as the red-headed singing mermaid who falls in love with a human. Past Disney live-action remakes that are also almost a shot-for-shot remake include Beauty and the Beast (2017), Aladdin (2019), and The Lion King (2019) — all of which did incredibly well at the box office.

The Little Mermaid will feature Halle Bailey as the titular mermaid, Javier Bardem as King Triton, Awkwafina as Scuttle, Jacob Tremblay as Flounder, and Melissa McCarthy as Ursula the sea witch.

Will you be seeing The Little Mermaid when it premieres in theaters on May 26, 2023? Let us know in the comments!