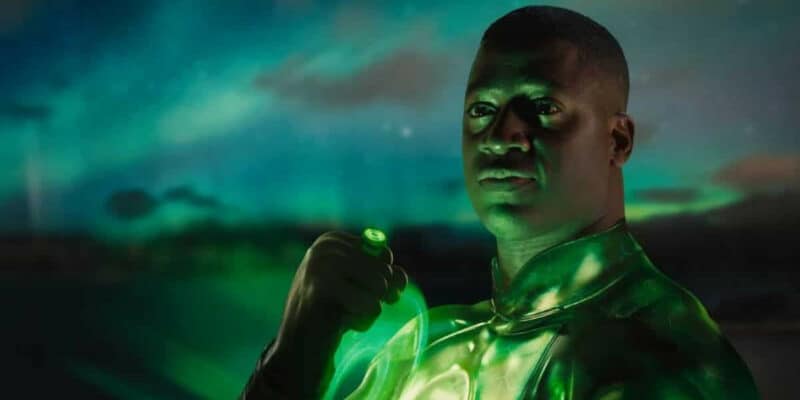 James Gunn was at it again on Twitter, clearing up rumors.

For years, the strongest content from DC Studios and Warner Bros. has been its television content. Shows like Arrow, The Flash, and Supergirl have brought to life some outstanding characters from the DC Universe and have been fan favorites for years. Some fans of Dc have even campaigned that actors and characters from these shows be incorporated into the larger DC Universe.

This has yet to happen, while there have been crossovers, such as Ezra Miller’s Flash meeting Grant Gustin’s Flash. Still, there is potential for future projects with DC’s television and streaming properties. A handful of shows in the popularly dubbed “Arrowverse” are still continuing, and others are still in the works. DC Studios is also developing several shows both inside and outside the DC Universe Canon.

One such show is an as-yet-unnamed Green Lantern series, to premiere on HBO max. Production has been rolling on the show since 2019, and with Arrow producer Greg Berlanti at the helm, fans were hopeful this long-neglected superhero might finally get their due. Berlanti even teased content “unlike anything seen” from DC for the new series. However, a show this highly anticipated wasn’t immune to speculation and rumor.

With the restructuring of DC Studios by James Gunn and Peter Safran, fans have come to feel as though no property is safe. Much has already been said about the departure of Henry Cavill and Dwayne Johnson. Rumors have even circulated and continue to circulate about those in the Justice League who remain: will Gal Gadot, Ben Affleck, and Jason Momoa be sticking around? One such rumor that was widely publicized concerned the cancelation of the Green Lantern series.

Deadline covered James Gunn’s return to Twitter, as the director and co-CEO dispelled these rumors, responding to the now-deleted“ tweet clearly and simply:

So it seems at least one more property in the DC catalog is safe for the time being, but whether or not this Green Lantern series will be set in the new DC Universe is yet to be revealed. However, initial reports indicate that the series will cover not one but multiple members of the Green Lantern Corps, including wearers of the ring such as Guy Gardner, Alan Scott, and John Stewart.

With Gunn’s confirmation, the Green Lantern series joins the ranks of ongoing DC Studios projects alongside Shazam! Fury of the Gods (2023), The Flash (2023), Aquaman and the Lost Kingdom (2023), and several other films and series which are still listed as “In Development.” With no current release date, fans will just have to be patient to see what comes from the new and now-confirmed Green Lantern series.

What do you hope to see from a Green Lantern series? Let us know in the comments below!